The suffocating smog that has shrouded Delhi for the past two weeks is taking its toll on Bollywood’s keenness to shoot films in the Capital. One hears from reliable sources that the shooting of the Karan Johar production Dostana 2 which was to feature Kartik Aaryan and Janhvi Kapoor has been called off due to the unfriendly climatic condition. 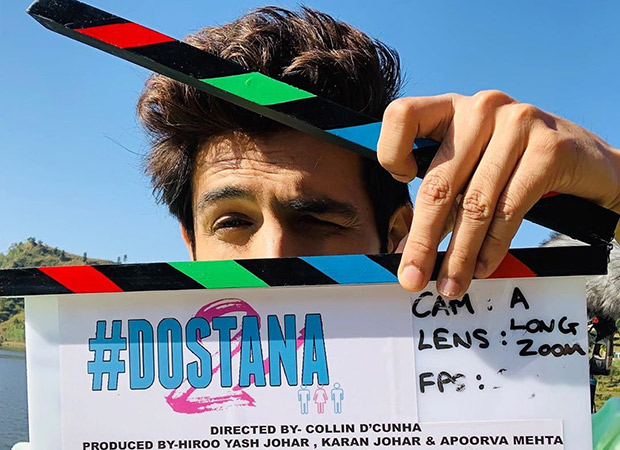 A source clued in to the unfortunate setback reveals, “The cast and crew couldn’t breathe. Visibility was so low that the camera couldn’t capture the shots properly. It was a no-win situation. The team decided to disperse until the weather improves.”

Interestingly a while ago, Priyanka Chopra, who starred in the original Dostana film in 2008, was shooting in Delhi with Rajkummar Rao for The White Tiger. She posted a message about the hostile climate of Delhi and got trolled for it.

But the suffocating air in Delhi has begun to impact Bollywood’s Delhi plans. A number of filmmakers are either waiting for the smog to clear or seriously thinking of re-locating their films to another city.