Sanya Malhotra has had a good year at the box office with her last two films Badhaai Ho and Pataakha. She was appreciated for her roles by the audiences and critics alike. She will next be seen in Photograph opposite Nawazuddin Siddiqui. The movie is helmed by Lunchbox director Ritesh Batra and will be screened at the Berlin International Film Festival. Sanya has been listed as one of the 5 people in ‘Berlinale Breakouts: 5 talents to watch’. 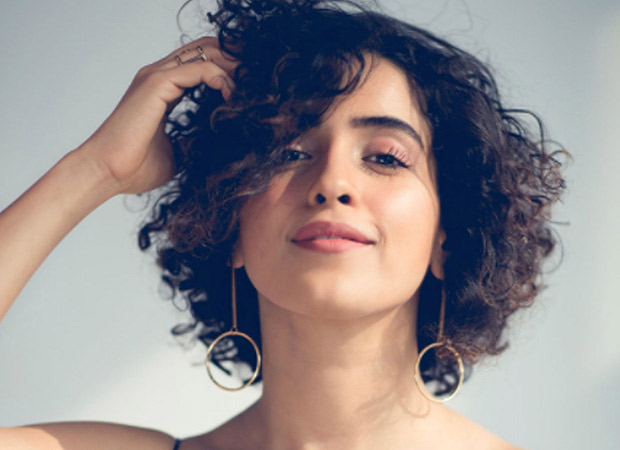 The list also includes 4 other stars from around the world. Sanya’s transition from a stranger who connects with a struggling photographer to portraying his fiancé is her chance to make it big internationally. Currently, Sanya is accompanying the director Ritesh to attend the film festival in the USA and will soon leave for Germany for the next festival. The movie has already has a world premiere at Sundance Film Festival recently. The movie is slated to release in India on 8th March.

Ritesh’s direction has been labelled as understated and Photograph has been called a satisfying yet an unswoony romance. As for Sanya, when asked what she felt about Photograph, she said she started shooting for the film soon after she wrapped Dangal. The film is close to her heart for various reasons, one of them being Nawazuddin himself. The Pataakha actress says she had a lot of fun working with Nawaz and Ritesh and that Nawaz is her favourite actor.