The Narcotics Control Bureau(NCB), who is currently probing an alleged drug case in Bollywood, has summoned actress Deepika Padukone's manager Karishma Prakash. Deepika and Karishma were called in for questioning a month ago after a 2017 Whatsapp chat of them allegedly discussing drugs surfaced during an investigation. 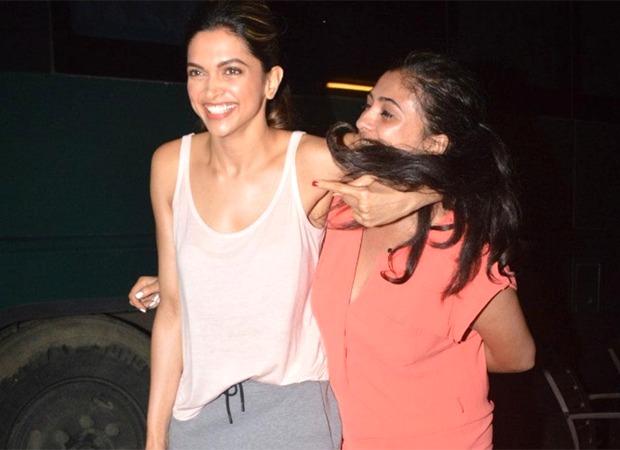 According to a report in NDTV, the NCB recovered drugs from Karishma's house in Mumbai and has therefore been summoned by the officials. Meanwhile, Deepika was summoned in September after the NCB retrieved WhatsApp chats from 2017 where the actress was seen discussing 'maal' and hash. The actress admitted to the chat but denied consuming them.

In September, Deepika and Karishma were questioned at the same time with the same set of questions in different rooms where they revealed that they used these terms to describe cigarettes ‘for fun’. As per their statements low-quality cigarettes were referred to as ‘maal’, slim and better ones as ‘hash’ and ‘weed’ while the thick ones were referred to as ‘doob’ for fun.

ALSO READ: Deepika Padukone is back on Shakun Batra’s set in Goa