Three years after his last directorial debut Do Lafzo Ki Kahani hit the theatres, filmmaker Deeptak Tijori is set to come up his next one, an adventure thriller chick flick. Actors Daisy Shah and Esha Gupta have been signed by producers Raju Chadha & Rahul Mittra recently. Esha comes in place of Laxmi Rai who was originally on board but had to back off owing to a back injury. Daisy, on the other hand, replaced actor Shama Sikander. 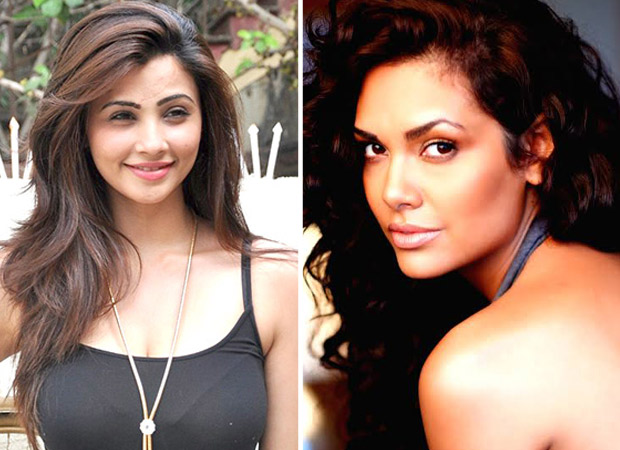 Titled Tipsy, the film will roll on October 30, and an England schedule will soon follow. The first schedule will comprise of the filming of a song also featuring other actors Kainaat Arora, Alankrita Sahai and Nazia Hussain. All the five actors are already into prepping for the track.

An adventure thriller chick flick isn't very widely heard of, though. In an earlier interview, Tijori had revealed that his film was on the same lines of Hollywood film Hangover. The five characters in his film will be seen setting off for a holiday which will follow with rather interesting incidents.

The film will be extensively shot across the gorgeous locales of England and Scotland.

Daisy Shah apologises after her photo with…

Exclusive: “I just don’t want to do any film…