While The Zoya Factor only had an average run, Sonam Kapoor has laid her hands on an interesting project already! She is slated to star in Sujoy Ghosh's next production venture, the Hindi remake of the South Korean film Blind. Along with Ghosh's banner, the film will be reportedly co-produced by Viacom 18. 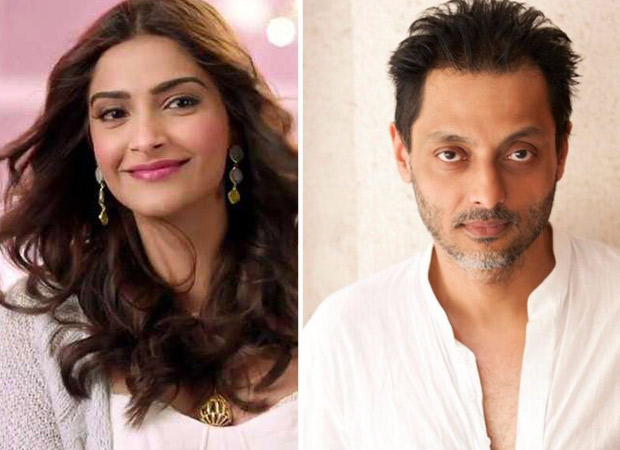 The film will be helmed by Sujoy's associate director Shome Majhika, who has earlier worked in Badla, Te3n and Zindabaad. Says a source close to the project, "Yes, Sujoy has acquired the rights to the Korean film Blind and has roped in Sonam Kapoor for the lead role. The film will be produced by Sujoy under his banner and Viacom 18. As for direction, Sujoy's associate director Shome Majhika will helm the venture." Prod the source for more details and he adds, "Right now it is still too early. Sujoy and the rest are still planning the film. Once done, only then will the venture go on floors."