Salman Khan is extremely busy with the shooting schedule of his next film, Dabangg 3. The filming began on April 1 this year and since then they are on a tight schedule. As the second schedule began in Mumbai and the actors are working hard towards completing the film. And now we hear that this Salman Khan will feature in a dance number and Malaika Arora might not return as Munni this time around. 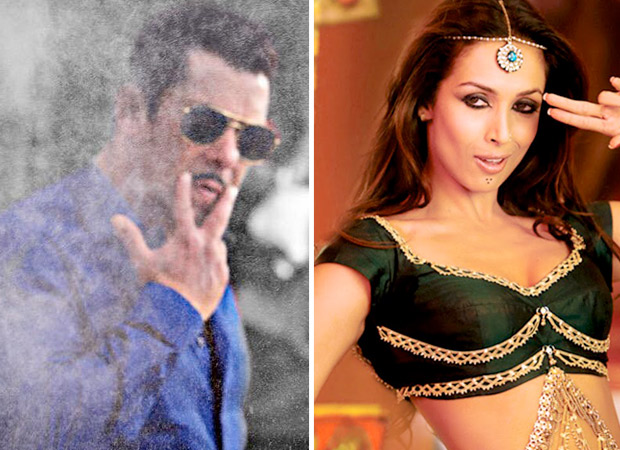 In previous films, Malaika Arora has made a cameo with peppy dance numbers including 'Munni Badnaam Hui' and 'Fevicol Se'. But this time around, it will feature Salman Khan who will reportedly feature in an item number and the song will be recreated as 'Munna Badnaam Hua'. Malaika Arora's dance number was a rage after Dabangg and this time Salman Khan will showcase his dancing prowess with the new song. The lyrics will undergo changes and Salman is reportedly set for 'Munna Badnaam Hua'.

ALSO READ: Dabangg 3: Salman Khan and Kiccha Sudeep strike a pose as the latter wraps up his first day