After the successful run of many Bollywood celebrities as politicians, amongst the series of stars who decided to turn candidates for the last Lok Sabha Elections held earlier in 2019, Urmila Matondkar was one of them. While she has stepped aside from Bollywood and hasn’t been doing films, the actress promised some important changes that will be made if she comes to power. While her constituency was in Mumbai, the election results didn’t turn out in her favour. As per recent reports, the actress has accused some of the Congress men for being irresponsible and lackadaisical in their approach during the election campaign. Reports have it that the letter was written to Congress member Milind Deora way back on May 16 even before the election results were declared. 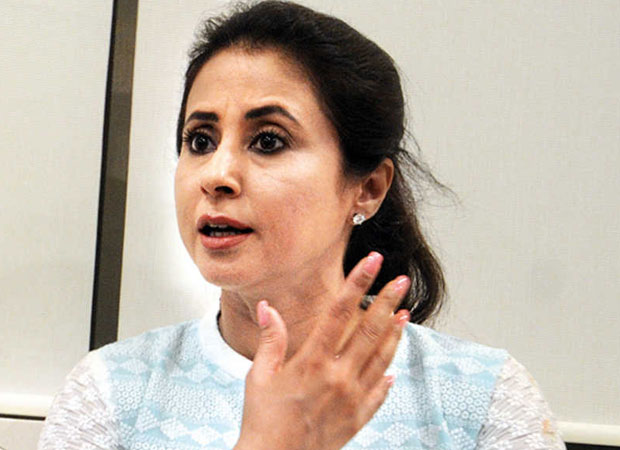 While Mumbai completed its elections on April 29, Urmila Matondkar had reportedly written a letter to Milind Deora on May 16 where she accused Sandesh Kondwilkar who was the chief campaign organizer and party functionary Bhushan Patil for not providing enough support. The actress claimed in the reported letter that Kondwilkar intentionally failed and neglected to mobilise party workers at the grass root level whereas Bhushan Patil didn’t hold enough key meetings that resulted in lack of communication. She added that they there was no energy left in the party workers and this may have affected the elections.

If that wasn’t all, the letter reportedly also accused Sandesh and Bhushan of troubling Urmila and her family over financial matters wherein they apparently claimed that the party was facing financial trouble and that they didn’t have enough for the campaign. She reportedly accused the two of them using money crunch as an excuse and maintained that Kondwilkar even called her family at odd hours wherein he asked them to call Mr. Ahmed Patel to raise funds for the campaign. Furthermore, she also added in the letter that Sandesh also mentioned that failing to raise the money will result in the campaign being stopped.