After the unparalleled success of Kabir Singh, actor Shahid Kapoor is ready to give audiences another emotionally charged engaging film, he has finalized the Hindi remake of the Telugu hit Jersey as his next film! The Hindi version will be directed by Gowtam Tinnanauri, who also helmed the original Telugu version starring Nani in the lead role. 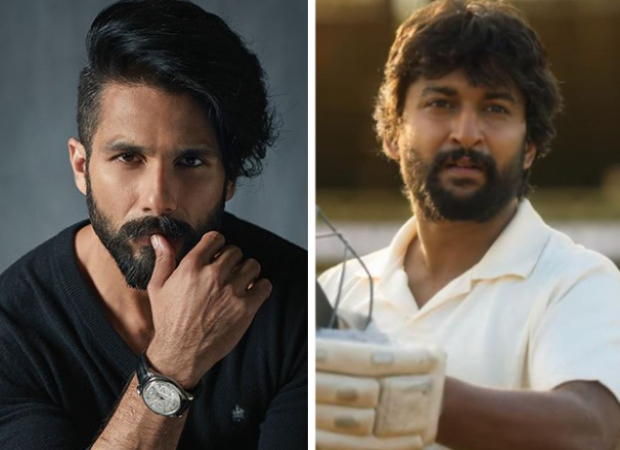 Gowtam Tinnanauri says, “I’m really looking forward to remaking my film Jersey in Hindi and taking it to national audiences and there is no one better then Shahid Kapoor to recreate the magic of the original for Hindi audiences”

Jersey is a tale about Arjun (played by Nani) who is struggling to make his dreams come true to make it big in Indian cricket. The film also starred Shraddha Srinath and Harish Kalyan in pivotal roles. Jersey in Hindi is being produced by Allu Aravind, Aman Gill, Dil Raju, and will release worldwide on August 28, 2020!!