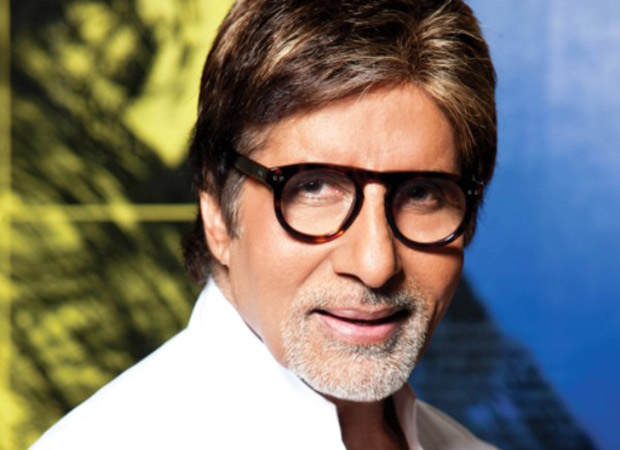 The anticipation towards Thugs Of Hindostan only increases by the day and most of the credit for the same goes to the casting coup that Yash Raj is probably the first one to have managed in years. Stalwarts Amitabh Bachchan and Aamir Khan are coming together for the first time and we couldn’t be more excited about it. But amidst hectic and gruelling schedule, a recent revelation by Amitabh Bachchan took us by a shock.

The megastar who never fails to update his blog recently took to the platform to reveal about how people have been walking around in masks on the sets of the film Thugs Of Hindostan. The team is neck-deep busy shooting for a film and while we weren’t sure if it was a part of the roles in the film, here’s what Amitabh Bachchan had to say – “At work on the sets its like a zombied region as masked men and women move about dextrously getting work done, one way or the other .. masked ..? yes masked ..”

He further added, “For we have or rather one of the AD’s that are in charge of medical and environ and weather conditions, have been investigating the rapid rise, from the absence register of those that work on Production .. and their research and analysis has found the reason to be, an influx , an invasion, a tidal wave of immense destructive power, a storm more powerful than those that are repeatedly hitting the South West coasts of the US – The Common Cold.”

In his interesting manner, Amitabh Bachchan recently spoke about the sudden wave of cold that seems to have hit the sets of the film. As for the film itself, Thugs Of Hindostan is a period drama, set in the 19th Century and is an action adventure directed by Vijay Krishna Acharya. Also starring Katrina Kaif and Fatima Sana Shaikh in key roles, the film is slated to release next year on November 7.