Not too long ago, Ranveer Singh took the internet by storm by doing a bold photoshoot for the Paper magazine. The actor, who is often known for his quirky sense of style, posed naked for the magazine cover and while his female fans couldn’t stop swooning over his avatar, it seems that an NGO has taken offense to the photoshoot. In fact, a complaint has been registered against the actor for hurting the sentiments of women. 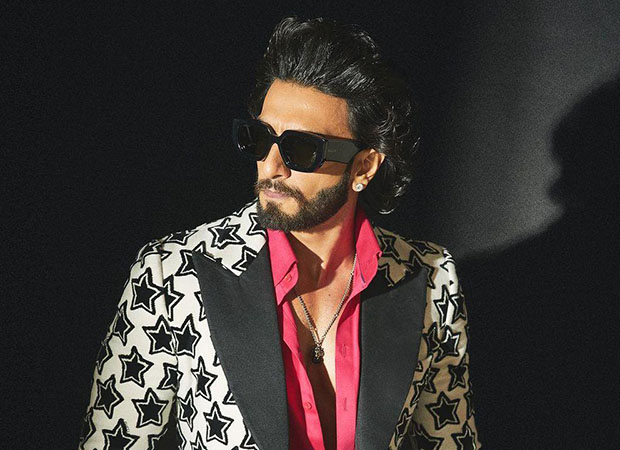 Complaint filed against Ranveer Singh for his nude photoshoot; NGO claims it hurt sentiments of women

According to ANI reports, an NGO has submitted a complaint against the naked photoshoot of Ranveer Singh at Chembur Police Station. As per the complainant, the Bajirao Mastani actor should be charged under various sections of IPC (Indian Penal Code) as well as the Information Technology Act for the photoshoot, as they also added that it hurt the sentiments of women and insulted their modesty. However, a Chembur police official was quoted saying to these reports that they have not registered an FIR against the actor until now and that they are still in the process of an investigation. “We received an application from a person associated with an NGO on Monday. No FIR is registered so far. We are enquiring," said the official.

Ranveer Singh was seen posing naked for the Paper magazine over a Turkish carpet and the photos of the same were shared on the official Instagram handle to the actor too. While his fans and his colleagues from the industry have extended their support to the actor and called it a brave move, there are many who felt that the photos were indecent.

Also Read: Arjun Kapoor says Ranveer Singh should be allowed ‘to be himself’ when reacting to his nude photoshoot: ‘Koi dikhawa nahi hai unmein’