Being one of the most sought actors of the late 80s and 90s, Chunky Pandey lost a grip on his career after his 1993 hit, Aakhen. The actor was one of the famous actors who played the protagonist. However, after his comeback in Housefull and Begum Jaan, he has started opting for the role of an antagonist. The actor reveals he has always had the knack to play the role of a villain because the hero is expected to be good all the time and the villain can get away with everything. 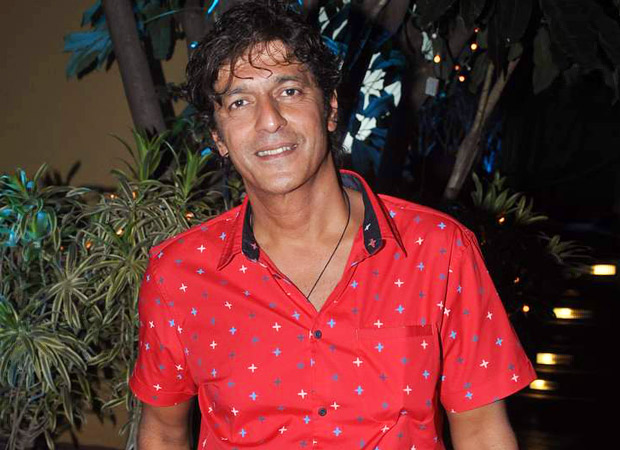 However, his career was not always smooth. The actor realized that in the late 90s and early 2000s, the generation had completely forgotten him as an actor and that is when he had to find solace in Bangladeshi films. After giving a few hits there for 3-4 years, Chunky’s wife Bhavana told him that his passion and calling will always be Bollywood. He made his comeback with Housefull and is back in the game with a bang.

Speaking of his low phase, he said not working or sitting at home can cause one to slip into depression and he managed to keep himself busy with his side businesses of running an event management company and opening up a restaurant.

He will next be seen in Jawaani Jaaneman with Saif Ali Khan and Tabu.