Actor Chunky Panday'a daughter Ananya Panday, who debuted in Bollywood with Student Of The Year 2, recently found herself amid a rather hurtful controversy when a part of netizens claimed that she was faking her admission at USC. Chunky, in a recent interview, has now opened up on how the entire fiasco affected his daughter psychologically. 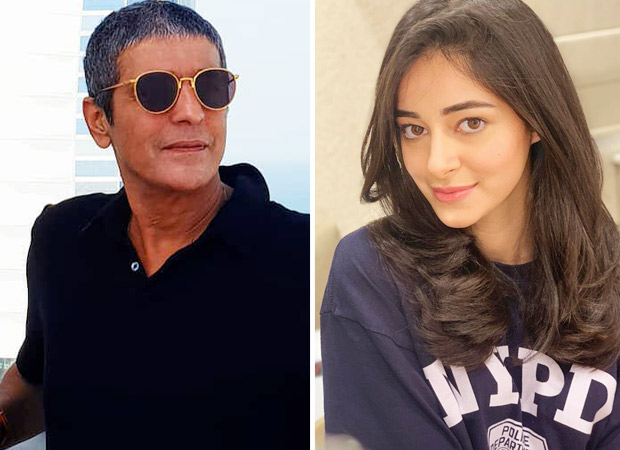 The actor said that Ananya took it as sportingly as possible but inside, she was shaken. She initially chose to remain silent but he convinced her to speak, since Ananya herself was the only person who could clarify the truth!

The incident happened in June this year. In a rather long Instagram post, Ananya also said how the rumours were affecting her family and friends. "As I've stated earlier, I was accepted by Annenberg School for Communication and Journalism at USC for a major in Communication in the Spring 2018 semester. But since I was shooting for my first film and the release date later got pushed, I had to request for a deferral (which means postponing my admission) twice - first to Fall 2018 and later to Fall 2019, both of which they gracefully agreed to do. In my case, I could only defer my admission two times so I will not be attending university (for now), since I’ve decided to pursue my career in acting,' she wrote.

While it could have been natural for her to blurt out at those spreading rumours, she chose to send 'love, peace and positivity' their way. The note was accompanied by a photo where she poses with a bunch of documents, one of which reads as the Certificate of Admission.

Also Read: Ananya Panday responds to her father Chunky Panday’s comment on him being wilder than her