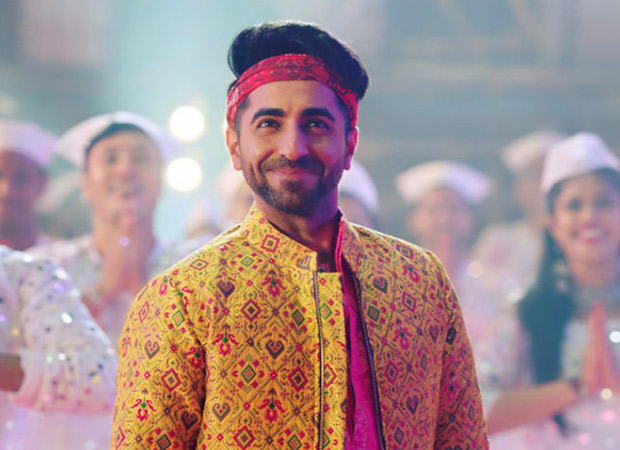 Reportedly, the court had ordered restrictions on the makers of the song on the usage of any part of the original title. As per the reports, the orders came after Saregama India, who own the rights to the original song filed a petition against Dream Girl's version.

The remix version has been composed by the Meet Bros who also provided their voices for the song alongside singers Mika Singh and Jyotica Tangri.  Dream Girl director Raaj Shaandilyaa had in an earlier interview said that the recreated version of the Marathi song was Ekta Kapoor’s brainchild and the song happens to be one of her favourite songs.