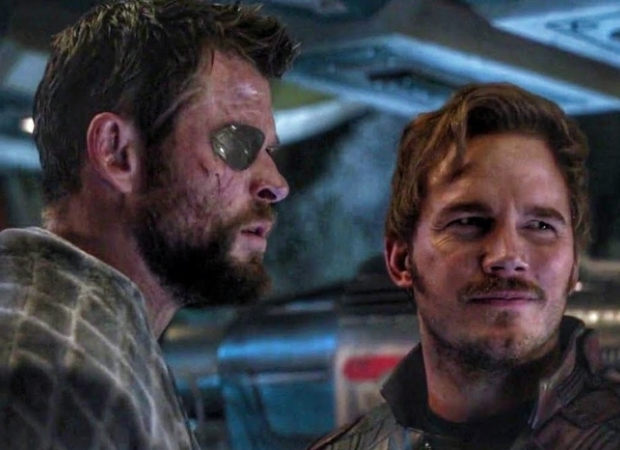 According to Variety, "Though plot details on Love and Thunder have been kept tightly under wraps, the crossover casting makes logical sense, since Thor was last seen aboard Star-Lord’s spaceship in the closing scenes of Avengers: Endgame and with Pratt’s Star-Lord already set to return for Guardians of the Galaxy Vol. 3." Marvel and Disney are yet to confirm Pratt's involvement.

Chris Hemsworth will be joined by Natalie Portman who reprises Jane Foster's role after 2013's Thor: The Dark World. Tessa Thompson returns as a new Asgard ruler. Reportedly, Christian Bale is the villain in this film.