Actor Chris Hemsworth is set to reprise the role of God of Thunder, Thor in filmmaker Taika Waititi's next directorial, Thor: Love And Thunder. While the film is scheduled for 2022 release, Taika is currently finalizing the script and that it is very romantic. 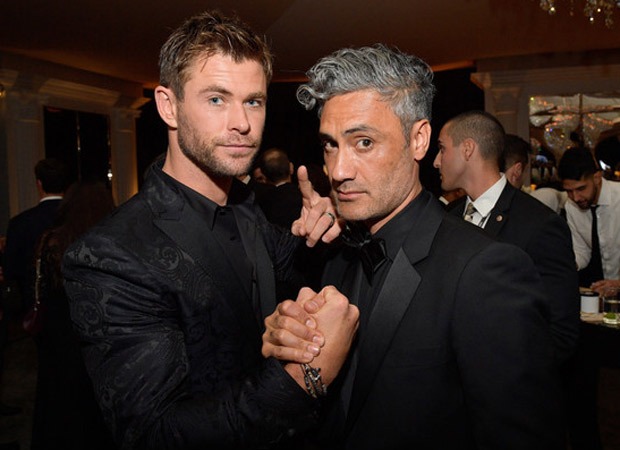 Speaking to BBC, Taika recently said, "I think it’s going to be really good. We’ve finished, we’ve been writing the script off and on for over a year and I’m just, actually this week, doing another pass on it. It is so insane and it’s also very romantic. I’m into romances now. I just want to make a romance. I just want to make something that I’ve never done or never cared for. I would like to attack something like that."

Previously, it was previously revealed that Natalie Portman will return to the Marvel Cinematic Universe and reprise the role of Jane Foster. Tessa Thompson is set to return to the sequel.

Thor: Love and Thunder has been now pushed to 2022. Directed by Taika Waititi and starring Chris Hemsworth, Natalie Portman, Tessa Thompson, and Taika Waititi, the film might also star former Batman Christian Bale. It will release on February 28, 2022.