Coronavirus pandemic has led to many cancelations when it comes to tours, movie screenings, promotions, and theatre shutdowns. Hollywood actor Chris Hemsworth, known for his role as Thor in Marvel movies, was to arrive in India later this month for the promotions of his upcoming Netflix movie, Extraction. Now, due to the coronavirus outbreak, the makers have decided to call off the global tour. 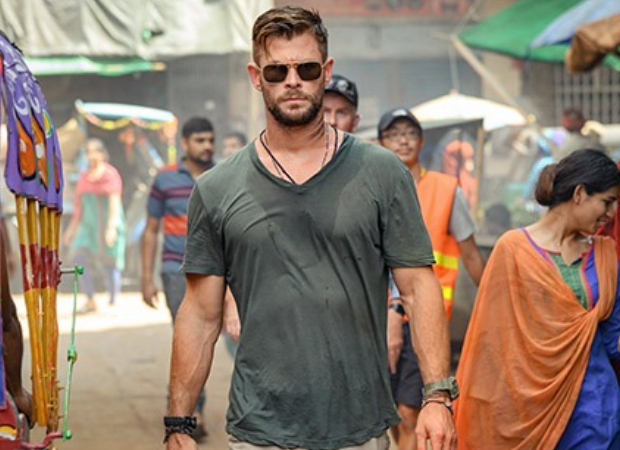 As per the latest reports, Chris Hemsworth was to arrive in India on March 16 for a two-day tour for the promotions of the film since he shot major portions in Mumbai and Gujarat. The makers took health and safety into consideration and called off the promotional tour.

Tyler Rake (Chris Hemsworth) is a fearless black market mercenary with nothing left to lose when his skills are solicited to rescue the kidnapped son of an imprisoned international crime lord. But in the murky underworld of weapons dealers and drug traffickers, an already deadly mission approaches the impossible, forever altering the lives of Rake and the boy. An action-packed, edge-of-your-seat thriller directed by Sam Hargrave, Extraction is an AGBO Films and TGIM Films, Inc. production, produced by Joe Russo, Anthony Russo, Mike Larocca, Chris Hemsworth, Eric Gitter, and Peter Schwerin.