Last Updated 01.04.2020 | 11:05 AM IST
feedback language
follow us on
Home » News » Bollywood News » Marvel’s The Falcon and the Winter Soldier schedule in Prague halted due to coronavirus scare

Marvel's Phase 4 has several movies and Disney + series in the pipeline! One of them is The Falcon and The Winter Soldier starring Sebastian Stan and Anthony Mackie. The cast is busy with the shooting schedule and they were in Prague since March 6 to shoot major portions. But, the unit has cancelled their outdoor schedule to coronavirus scare. 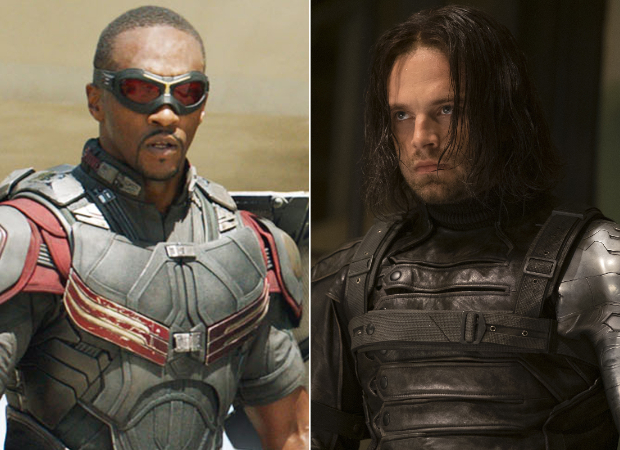 As per Deadline, "The Disney+ series The Falcon and The Winter Soldier from Marvel has shut down production there because of concerns over the virus, whose global spread has the entire world on alert. The show has been shooting for months in Atlanta, but they began a short shoot in Prague last Friday that was to be completed in about a week. Today, the studio shut down the production and called everybody home to Atlanta. No word at the moment whether the show will return to Prague, but it seems unlikely."