Actor Varun Sharma's claim to fame is his unforgettable character Choocha from the film Fukrey. The actor came to be recognised as Choocha off-screen as well. Now, the actor has once again made his character Sexa from Chhichhore popular by his performance. 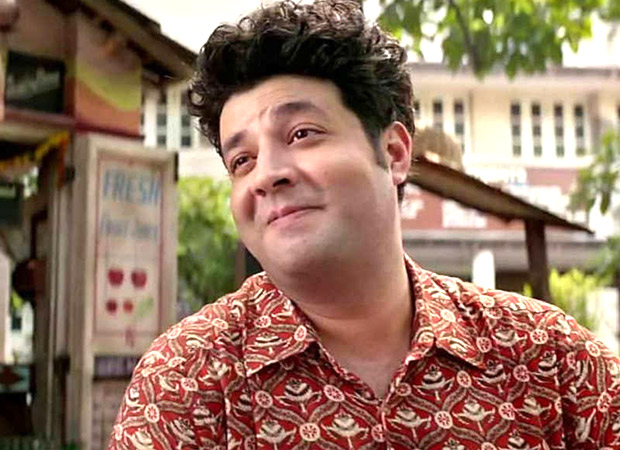 In the multi-starrer film Chhichhore directed by Nitesh Tiwari, Varun’s part is undoubtedly the most colourful. Varun Sharma while talking to daily spoke about how his character ensured the balance between being entertaining and not becoming cheap or crass. Sharma said that he has been a fan of Nitesh Tiwari’s films which have always been family-oriented. So, he was assured that the character would not be cheap or crass. However, he admitted that there is a thin line between being cute and vulgar but the script was written beautifully.

Talking about Sexa, the Dilwale actor said that the character is very relatable. He said that during his college days he was never Sexa, so he enjoyed playing that part.

Meanwhile, Varun Sharma will next be seen in the film Roohi Afzha, which is slated to release in April 2020. The comedy horror film also stars Janhvi Kapoor and Rajkummar Rao.