Anushka Shetty's Telugu film Arundhati is considered to be one of the best films in her career so far. After its success, we heard a Hindi remake of the film was coming up. Rumours even suggested that the makers were considering casting Kareena Kapoor Khan or Anushka Sharma in the titular role. However, a decade has passed by and nothing happened. Meanwhile, the rights purchased by the makers also expired. 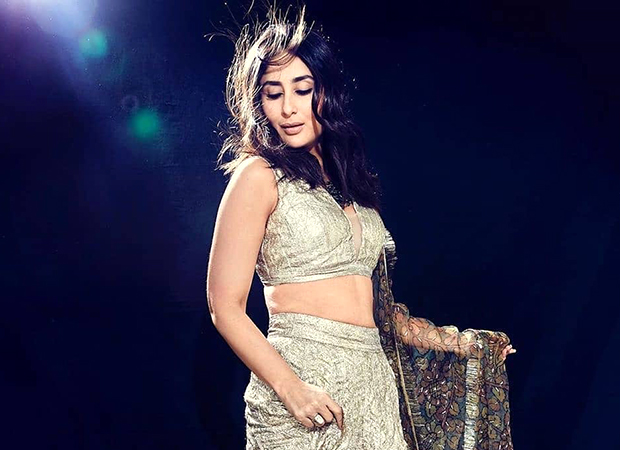 Now, we hear that two filmmakers with an elaborate filmography in Bollywood have reportedly purchased the rights and are working on the Hindi remake again. Kareena Kapoor Khan, who tops the directors' priority list again, might be approached for the same. However, if her dates do not work out, they might turn to Anushka Sharma as well. Kareena, who has wrapped the shooting of Good Newwz and Angrezi Medium, will begin working on Takht in early 2020. The multi-starrer goes on floors in 2020. Hence, we won't be surprised if Kareena is short of dates.

Anushka, on the other hand, hasn't signed anything after her last release Zero alongside Shah Rukh Khan.

Who do you think would fit better as Arundhati? Let us know!