Yash Raj Films’ “War” in 4DX will be available in:

- Across the UAE (VOX Cinemas) 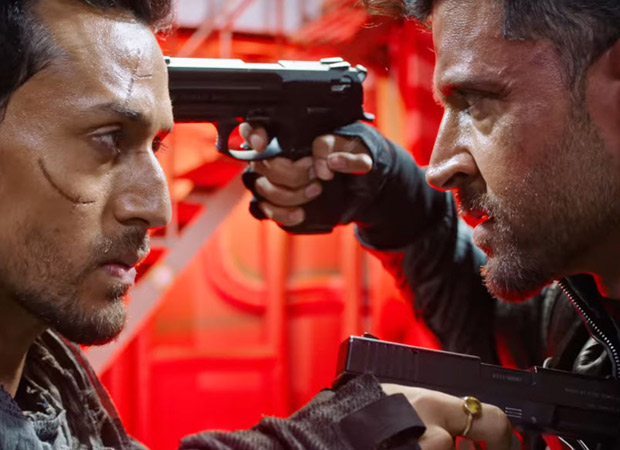 Yash Raj Films War boasts A-list Indian actors Hrithik Roshan, Tiger Shroff, and Vaani Kapoor along with director Siddharth Anand and producer Aditya Chopra. The film includes an array of gripping action sequences such as a car, motorcycle, and helicopter chase sequences, along with explosions and fistfights, making 4DX the perfect place for audiences to experience the adrenaline rush of the film. A powerful combination of motion and environmental effects will have movie fans experiencing the spectacular and thrilling action sequences of speeding cars and helicopters in flight, capturing the turbulence and the perilous swaying of the climactic helicopter chase sequence that everyone’s buzzing about.

"We were very clear from the start that we want to give Indian audiences action that they have never seen before. Our film has a huge car sequence that sees Hrithik Roshan and Tiger Shroff perform an adrenaline-pumping action stunt that has been entirely shot on ice. We shot this in Finland, which is in the Arctic Circle and we were informed by our production team that we were the first-ever film in the world to shoot an action sequence of this scale in the Arctic. We look forward to revealing this movie in 4DX, and we strongly believe 4DX will be the best way to enjoy our film," said director Siddharth Anand.

Siddharth Anand's War revolves around an action-packed chase between the teacher-student duo, played by Hrithik Roshan and Tiger Shroff.

Also Read: WAR: Hrithik Roshan and Tiger Shroff’s dance-off will be on the remake of THIS classic Bollywood song