Vikrant Massey made his debut in Bollywood with Ranveer Singh in Lootera where he was seen as his partner in crime. With just 6 years of being in the industry, Vikrant Massey has given some impeccable performances. Now, he is all set to feature as the lead actor in Deepika Padukone starrer, Chhapaak. The movie is quite a special one for both of them and Vikrant considers himself really lucky to feature opposite Deepika. 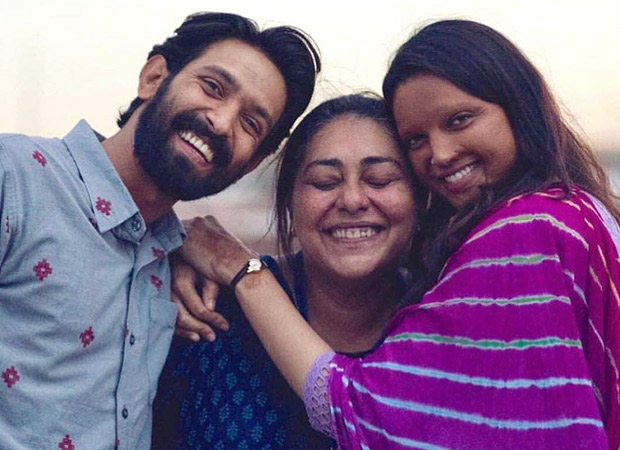 After wrapping a hectic schedule in Delhi, Vikrant Massey says his experience of working with Deepika Padukone and the director Meghna Gulzar has been incredible and he never thought he would bag a role like this so early in his career. While he chose not to reveal details about the film, Vikrant said, he is extremely proud to associate with this incredible team and project. Speaking more about expanding his horizons in terms of work, he says he has played commercial roles so far but has never had the opportunity to shake a leg in front of the camera so he wanted to try new things. He has been told in the past that he always does serious roles and he wanted to change that.

Chhapaak is slated to release on January 10 and Deepika will be seen playing the role of an acid attack survivor, Laxmi Agarwal.