The last few months have been no less than a roller coaster ride for Rajeev Sen and Charu Asopa, who are in dilemma about their marriage. After going back and forth over their decision of separating from each other, in a recent report, Charu Asopa asserts that she has decided to divorce Rajeev, who is also the brother of former beauty queen and actress Sushmita Sen. Charu, who herself was a television actress, also revealed in her recent statement that he made it difficult for her work with anyone in the industry. 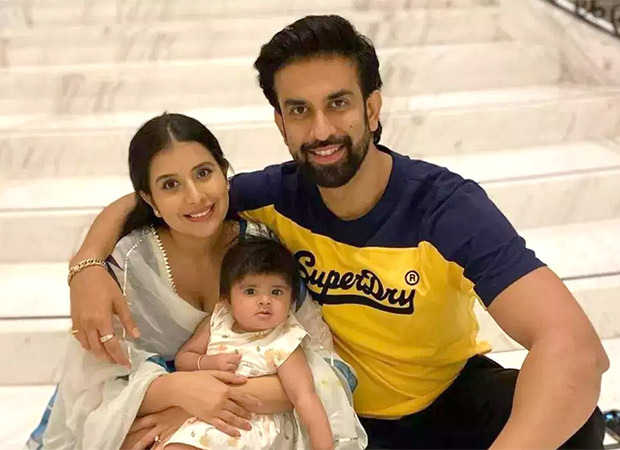 In a recent interview with ETimes, Charu Asopa not only spoke about how he would warn her co-stars to stay away from her but also accused him of cheating on her. She was quoted in these reports saying, “Rajeev is temperamental, has abused and even raised his hand on me once or twice. He would suspect me of cheating on him. When I was shooting for Akbar Ka Bal Birbal, he sent messages to my co-actors to stay away from me. It became difficult for me to work. I feel that he was cheating on me, but that’s something I can’t prove.”

The TV actress also asserted that she will be kickstarting the procedure for separation. She went on to continue adding, “I will initiate divorce proceedings and hope he agrees to it without causing more trouble. Like previously, I haven’t asked for alimony. I don’t want to drag this marriage anymore. I have already wasted three-and-a-half years.”

Charu Asopa and Rajeev Sen tied the knot at a small court wedding in June 2019. After announcing about their separation in June 2022, the couple decided to give their marriage another chance in August. However, reports of their marriage in trouble started surfacing once again last month after Charu claimed that her husband had blocked her on social media. The couple has a 11-month-old daughter named Ziana.

Also Read: Rajeev Sen blocks wife Charu Asopa on social media; latter says, ‘Have no clue what he is doing’