Charu Asopa and Rajeev Sen’s marriage has been making headlines for the past few months. Weeks after announcing their separation, the couple patched up, deciding to call off their divorce in August this year. However, the duo’s marriage has again hit a rough patch. Amidst their separation, now, Charu Asopa has accused Rajeev Sen of cheating on her when she was pregnant with their daughter Ziana Sen. 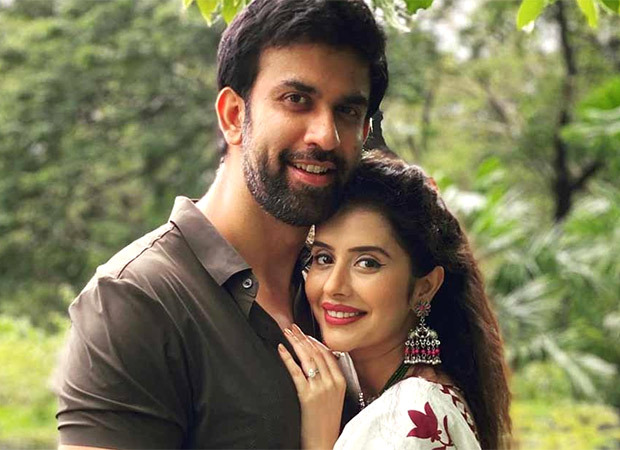 Charu Asopa reveals Rajeev Sen cheated on her during pregnancy; speaks about her domestic abuse accusation

In a conversation with Pinkvilla, the popular TV actress made this explosive revelation. Asopa said, “After a few months of staying in Bikaner, I returned to Mumbai and spent most of my pregnancy period here. He would leave early morning at 11 am for his gym in Bandra from Goregaon east and would return home at night around 11 PM, sometimes 7, 8, or 9 PM.”

The Mere Angne Mein actress further elaborated, “When I questioned him why he takes so many hours, he often said- 'When I see traffic on the map, I sip coffee in Bandra cafes and wait for the traffic to slow down, and then I leave for home.' I trusted this as well. At times, he said he slept in the car and many other excuses.”

Recalling a specific incident, Charu mentioned, “Once he just went to Delhi without saying and I was moving things here and there, and that's when I found something in his bag, through which I found out that he is cheating on me.”

Speaking on her accusation of Rajeev Sen raising his hand at her, she stated, “I shared this news with everyone, and the entire family knew about it. Whenever this would happen, I would think that I won't live here and just leave. But then, somewhere I have loved him so much that I would buy all his excuses and fall for them. And then I always thought of giving him chances and starting afresh. The 3.5 years of marriage just went in awaiting our fresh start.”