Shahid Kapoor's last release Kabir Singh has been criticised by a section of the audience and media alike who feel that the film promotes toxic masculinity. Now, filmmaker Kabir Khan has expressed his view on the film and its plot. 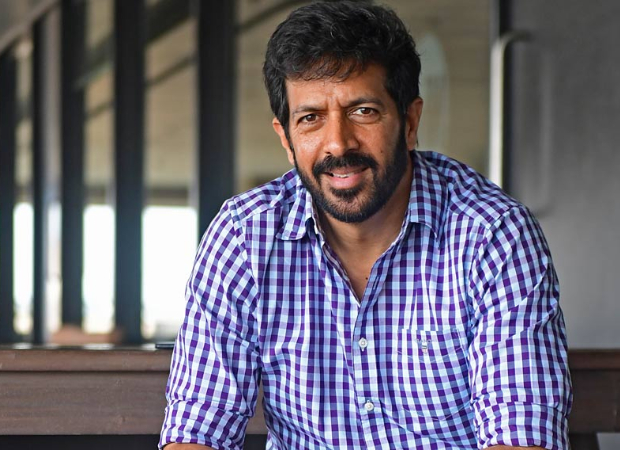 The director was talking at an interactive session on the topic 'Cinema As Agent of Change', at the 21st Jio MAMI Mumbai Film Festival with Star, which was also attended by Tahira Kashyap."If a character has toxic masculinity, that is not the problem. It is ultimately about I (the filmmaker) show him in the film. That matters. Am I glorifying him or showing him as a broken piece? It also depends on how the audience perceives it. What matters the most is, what comment the filmmaker is making at the end of the film," said Khan, when asked about the subject of toxic masculinity in films such as Kabir Singh.

Asked about his opinion on censorship because he has faced hurdles in the past, Kabir said: "There should not be any censorship and the film certification board, if they feel that a certain kind of content is not suitable for a certain age group, they can bring more ratings instead of just 'U', 'A', 'U/A'. But they should not be censoring films. Censorship sometimes creates the most idiotic situations."

Meanwhile, Kabir Khan recently wrapped the shoot of his next film ‘83 featuring Ranveer Singh in the lead. The film traces the life of the former captain of the Indian cricket team Kapil Dev.