Director Shamas Siddiqui, who has been in the news for his debut directorial Bole Chudiyan for the past few months, has announced his next project Chalta Purza with producer duo Rajesh Bhatia and Kiren Zaveri Bhatiaa of Woodpecker Movies. 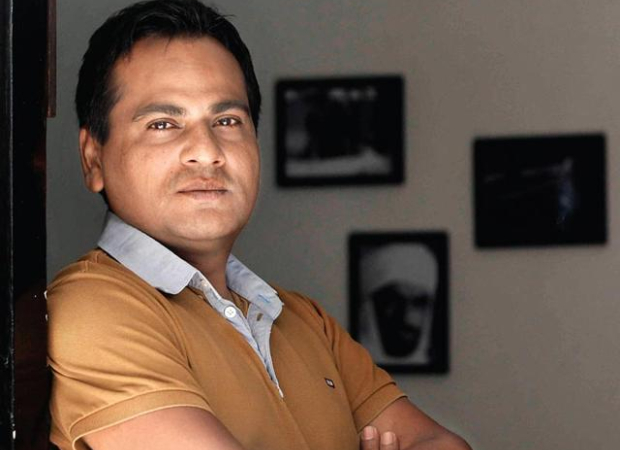 Interestingly, Woodpecker Movies is also backing Shamas’s maiden feature Bole Chudiyan that has Nawazuddin Siddiqui and Tamannaah Bhatia in the lead roles. The film is shot in a start to end schedule and is slated to release soon.

The director took to his Twitter and wrote, “Very excited for my next #ChaltaPurza, a youth romantic comedy after #bolechudiyan. Really keen to work with you again @woodpeckermv @kiran_zaveri #rajeshbhatia.”

Shamas Nawab Siddiqui shares, “It’s an absolute delight to work with the production house Woodpecker Movies yet again after Bole Chudiyan. I am super excited to work on this youthful romantic commercial family comedy Chalta Purza. We will announce the cast soon and it’s going to be A-list cast from the current lot.”

However, the cast of the film hasn’t been finalised yet but it is touted to be the industry’s popular youth icons of the current lot. It would be interesting to see who will bag this youthful romantic comedy.

Also Read: Nawazuddin Siddiqui says the difficult part about acting is to play the same role differently each time