With restrictions being lifted slowly from the nation-wide lockdown, filming of TV shows and movies will resume by next month. But, everyone will have to follow the protocols provided by the government in order to go ahead with their shooting schedules. Bunty Aur Babli 2 makers have decided to film the last schedule at Yash Raj Films studios. 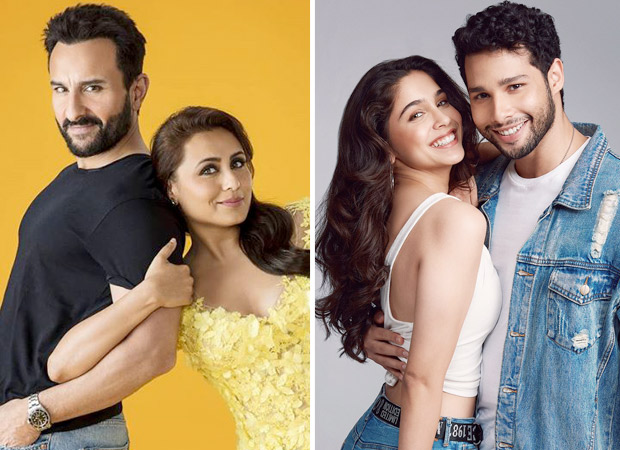 Bunty Aur Babli 2 stars Saif Ali Khan, Rani Mukerji, Siddhant Chaturvedi, and Sharvari Wagh have already wrapped up the film. Now, what remains is the shooting of a song which was planned for outdoor schedule. Now, debutant director Varun V Sharma and producer Aditya Chopra have decided to film it at YRF Studios with minimal crew. This way, they will be filming adhering to government guidelines in a controlled environment. The song will be filmed in August once they receive permission.

There's also some patchwork portion left to be shot which will also be conducted at Andheri Studio of YRF.