Over the years Akshay Kumar has emerged as one of the most bankable stars in Bollywood, with almost all of his films doing well at the box office. Thanks to this success record, Akshay has also become one of the most sought after actors for filmmakers, eventually making him a rather busy man. Though Akshay has a plethora of projects in the pipeline, we hear that the action star has given his nod to yet another venture. In fact, as per sources, we are informed that Ekta Kapoor has managed to sign Akshay Kumar for her next production venture. 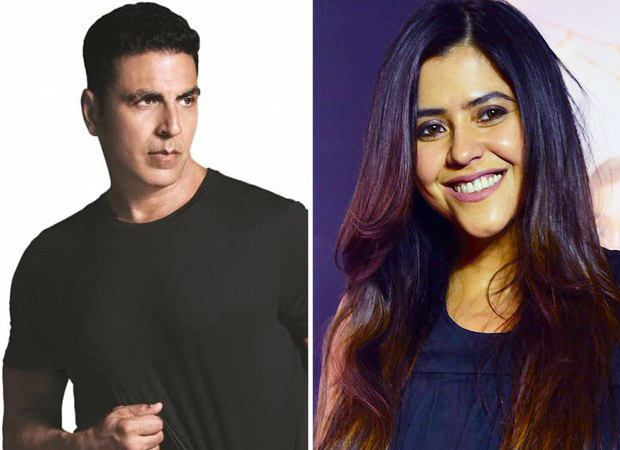 Talking about the same, a well-placed industry source says, “Akshay Kumar has his hands full right now, with Prithviraj, Atrangi Re and Bell Bottom. But this still does not stop him from signing new ventures. In fact, given the pace at which he shoots for films, Akshay has ample time for new projects.” As for Kumar being roped in for Ekta’s next, the source adds, “Which filmmaker does not want to do a project with Akshay Kumar? He is one of the most bankable actors today, and when it comes to Ekta Kapoor, she will obviously have thought things through before approaching him. So yes, Ekta has approached Kumar and has also received a green light for the venture”.

Ask the source for details on the project and he continues, “Right now nothing is known about the venture. Akshay Kumar has greenlit the project but is yet to finalize the finer details. Once he does that, the makers of the film will divulge details, but till then, everything is being kept under a tight wrap.”