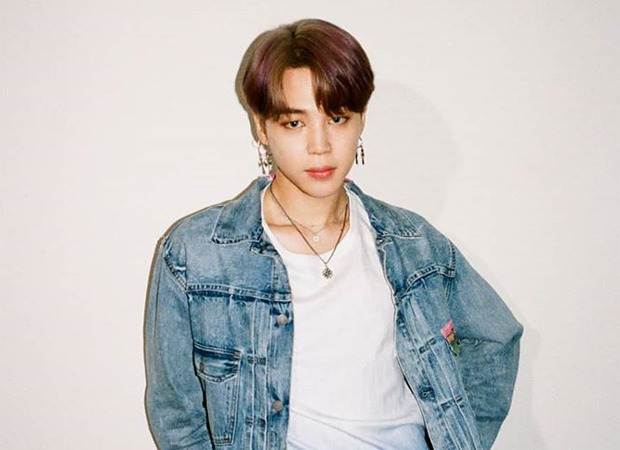 On August 24, as per Korean media, the Jeonnam Office of Education shared the news stating that Jimin had stepped up to make a generous donation. On his behalf, his father delivered the donation to the chairman of the foundation, Jang Seok Woong, and urged him to help the students who are financially in need in Jeollanam-do in order for them to pursue studies. Jimin will be known as a contributor at Jeonnam Education Hall of Fame.

The 24-year-old musician has often stepped up to help students at his alma matter Busan High School of Arts and the Busan Metropolitan Office of Education.

Recently, the group's member J-Hope donated 100 million won to a local charity in South Korea. He wanted to help the children who are suffering from financial difficulties amid the COVID-19 crisis. The rapper is also one of the members of Green Noble Club who've already donated over 100 million won.

Meanwhile, BTS dropped their English single 'DYNAMITE' on August 21. The song has broken multiple records already including Youtube's 24-hour viewing record with 101.1 million views. The septet released EDM and acoustic remixes of the song on August 24.