Last Updated 20.05.2022 | 10:13 AM IST
feedback language
follow us on
Bollywood Hungama » News » Bollywood News » BTS collaborates with Japanese rock band Back Number on the OST ‘Film Out’ for the movie Signal

Global popstars BTS is set to drop a new original soundtrack in collaboration with Japanese rock band Back Number for the upcoming Japanese movie Signal which is a remake of a Korean drama with the same name. 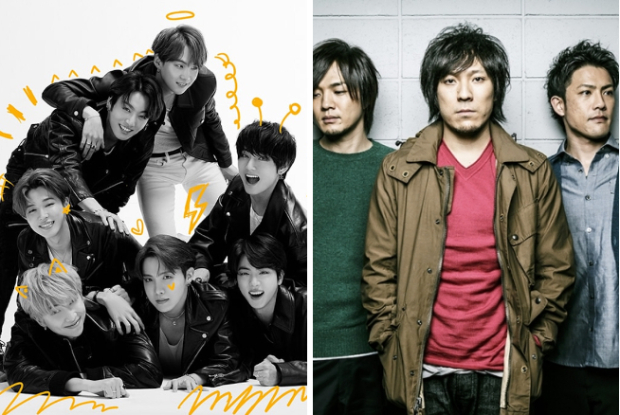 Titled 'Film Out', the song will be seen in the theatrical release! BTS' Jungkook worked with Back Number's vocalist Iyori Shimizu to create the melody for the song! The emotional ballad is about a person who never disappears from the heart and still is remembered! The preview of the song was released on February 16. The group had first met in 2017.

BTS has also performed the OST 'Don't Leave Me' for the series in 2018.

Last year, BTS' single 'Stay Gold' from their Japanese album 'Map Of The Soul: 7 - The Journey' served as an Original Sound Track for Japanese drama, Spiral Labyrinth – DNA Forensic Investigation (literal translation). The second original track 'Your Eyes Tell' served as an OST for a Japanese movie Kimi No Me Ga Toikakete Iru which is a remake of the Korean movie, Always. It was co-written and co-composed by the youngest member of BTS Jungkook.