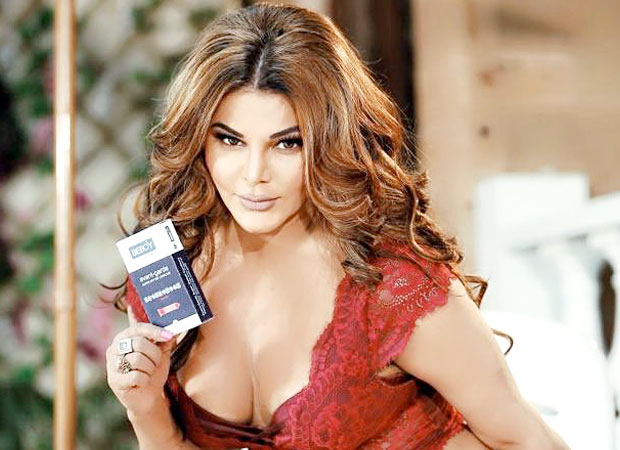 There is no way you can stop Rakhi Sawant from bulldozing her way into the news. Her latest salvo would have her supporters salivating while the cynics can snigger till kingdom-come.

Dropping an ‘R’ (for Rakhi) bomb, the feisty actress accuses the I &B ministry of sabotaging her new condom ad. “Look at the timing of the ban on showing condom ads at primetime on television. Just when my condom ad was supposed to begin, the ban began. It is weird! Why are they so scared of me? The Government had no problems when former porn star Sunny Leone’s provocative dirty condom ads were being shown on every channel all across the day. They had no problems when the super-hit Bipasha Basu sold condoms at primetime. But when Rakhi Sawant’s ad was about to come on the Sarkaar got cold feet,” bellows Rakhi.

Yes, she speaks about herself in the third person. Expostulating on the ban Rakhi says, “If they are going to ban condom ads from 6 pm to 10 pm a sizable portion of our population would miss out on being aware of the condom business. They will have unprotected sex. They will go out and do their thing without condoms. There would be a rampancy of sexual transmitted diseases including AIDS.”

Rakhi Sawant intends to fly down to Delhi for a meeting with Smriti Irani. “I want to tell her about the harm that banning condom ads at primetime will do to our society. I want her to know that stopping Rakhi Sawant from selling condoms won’t stop the spread of AIDS.”

Vicky Kaushal refuses a film on…