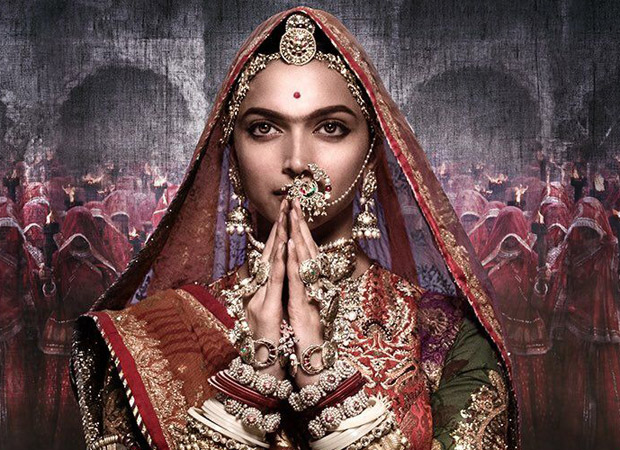 The onset of Navratri has been made extra special by the Padmavati team, which is one of the most awaited films of the year. Starring Deepika Padukone as Rani Padmavati, the first look of her character is out from the film and she looks drop-dead gorgeous in both of the posters. Deepika looks fierce and royal as the character of Rani Padmavati of Chittod.

Now, with the release of the first posters, the new release date has been revealed as well. It was speculated earlier that this Sanjay Leela Bhansali's magnum opus film will get pushed to 2018 due to delay in post-production work. As many would be aware that due to protests, the makers had to build the sets again in Mumbai which ofcourse delayed the process. Earlier, the first release date was set to November 17, 2017. Now, with the first posters unveiled, the new release has been revealed as well and it will be releasing this year only. The release date has been pushed to December 1, 2017.

Directed and music by Sanjay Leela Bhansali, Padmavati is all set to arrive on December 1, 2017.