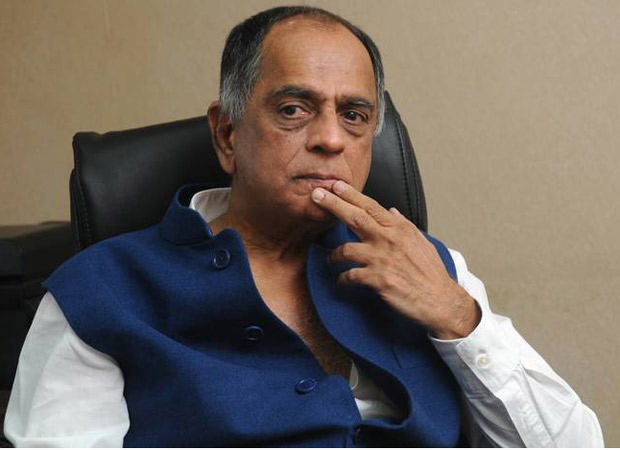 The film entitled Kabir Ka Ayodhya will feature newcomers. Explaining his decision to go fiercely political with his cinema Nihalani says, “I am being told that there is a fear that my film would not be in keeping with the Bharatiya Janta Party’s ideology. But I want people to stop worrying. Please wait to see what line of politics Kabir Ka Ayodhya will adopt. I can assure you it would be hard-hitting. I am not afraid of the truth, no matter how bitter.”

Nihalani says he will deliberately cast newcomers in his film. “If I want I can ask Sunny Deol, Akshay Kumar and Govinda to star in Kabir Ka Ayodhya. They will never say no to me. But I don’t want established stars. Our industry desperately needs new talent. A handful of stars are controlling the budgets of films. We need to break that stronghold before it’s too late.”

The producer says he has always believed in new talent. “I’ve introduced Govinda, Chunky Pandey, Neelam and so many others, Divya Bharati was a newcomer when I signed her for Shola Aur Shabnam and Kangana Ranaut was first signed by me although that film never got made. I believe in fresh talent. It’s the future of the entertainment business.”

Isn’t he afraid of censor trouble over a film that recreates the Babri Masjid crisis?

“Not at all. I know the guidelines and I won’t make any film that disregards those guidelines. The facts about the Babri demolition are in the public domain. No point in ignoring the obvious.”