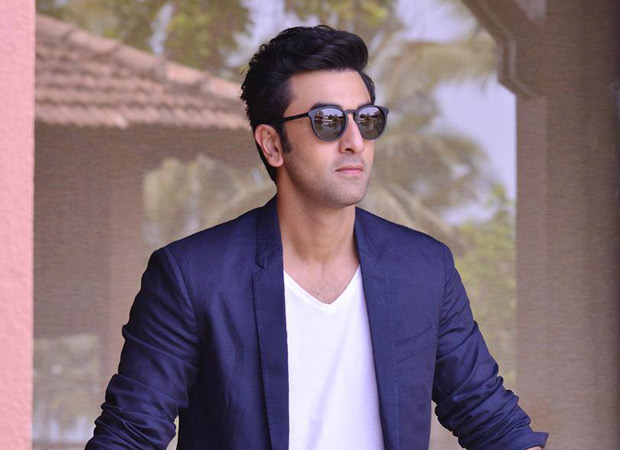 It was, rather, a calm week until photographs of Ranbir Kapoor and Pakistani actress Mahira Khan surfaced online and took social media by storm. A few photographs of them hanging out and smoking outside a restaurant in New York City spread like wildfire and people could not help but judge Mahira for publicly smoking and wearing a backless dress.

While these pictures were shot in New York City in July when Ranbir Kapoor was shooting for Sanjay Dutt biopic, it has only now made its way to social media. The fans were quick to express their displeasure and slut-shamed Mahira Khan for wearing a short dress and smoking.

Soon after, many Pakistani actors and Indian actors including Parineeti Chopra have, since then, come forward in support of Mahira and dissed everyone who judged the actress' character.

Finally, Ranbir Kapoor has broken silence on the whole issue and released a statement in support of Mahira Khan.  "I've gotten to know Mahira in a personal capacity over the last few months. She is somebody who I admire and respect, for her achievements and even more for the person she is. It is very unfair the way she is being judged and spoken about. What is also sad is the inequality in judgment just because she is a woman. I request you to stop the negativity and move on with your beautiful god gifted lives. Peace and love," the actor told in an interview with NDTV.

Ranbir Kapoor, lastly, took a dig at the trolls and concluded saying, "PS: Both smoking and hate are injurious to health."

Ranbir Kapoor and Mahira Khan first met in March this year at the Global Teacher Prize Ceremony in Dubai. They were the guests and walked the red carpet together. Since then, it seems like they have remained good friends.

On the work front, Ranbir Kapoor's will be next seen in Rajkumar Hirani's Sanjay Dutt biopic. The film also Anushka Sharma, Sonam Kapoor in pivotal roles along with Dia Mirza, Paresh Rawal, Vicky Kaushal and Manisha Koirala in key roles. It is reported to release early next year.