For many, Kamaal R Khan’s posts and videos are a source of entertainment. But many in the industry have felt hurt with his allegations, many of which are said to be baseless. Till now, most celebs have decided to ignore his comments and move on. But actor-producer Nikhil Dwivedi, who recently wowed everyone with his performance in the acclaimed web series Scam 1992 (2020), has proved to be an exception. He dragged Kamaal Rashid Khan aka KRK to court for his slanderous tweets and making baseless allegations against him and his company. After initially ignoring KRK’s posts in September 2020, the Veere Di Wedding (2018) and Dabangg 3 (2019) producer chose the legal route when the latter again started posting defamatory content against him in January this year. 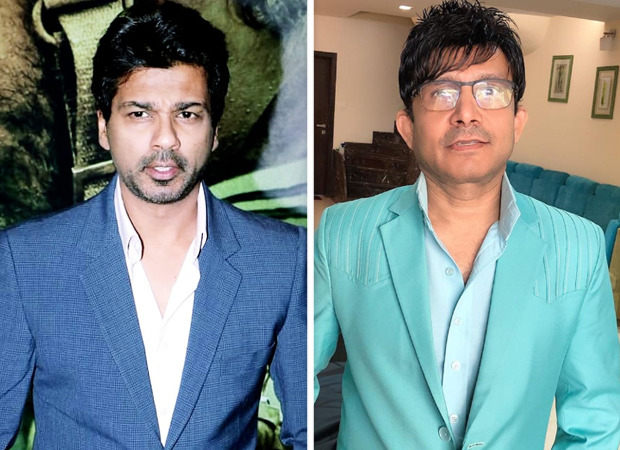 Recently, the Bombay High Court ruled in Nikhil’s favour and granted an injunction against KRK from posting anything about the actor-producer, either directly or indirectly.

His lawyer Kartikeya Desai, said, “Our client Mr Nikhil Dwivedi, an actor and producer, has filed a lawsuit against Mr Kamaal R Khan for the slanderous tweets and YouTube videos, which were posted by Mr Kamaal R Khan wherein he had made defamatory statements and also baseless allegations against Mr Dwivedi. The series of tweets and other posts were categorically reproduced in the said suit filed by Mr Dwivedi. The Honourable Court read through the statements made by Mr Kamaal R Khan and recorded that prima facie case has been made out against him and granted ad-interim relief against Mr. Kamaal R Khan and the other Defendants whereby they are restrained from publishing defamatory states as described in the Plaint and/or any other statement (whether written, printed, audio or video) containing the same or similar allegations (as included in the said Acts of Defamation) against the Plaintiff. Any such act hereon will be treated as the contempt of Honourable Court.”

Interestingly, Nikhil Dwivedi is only the third industry person after Aamir Khan and Vikram Bhatt, who decided to take on KRK for posting defamatory content and baseless allegations on social media.