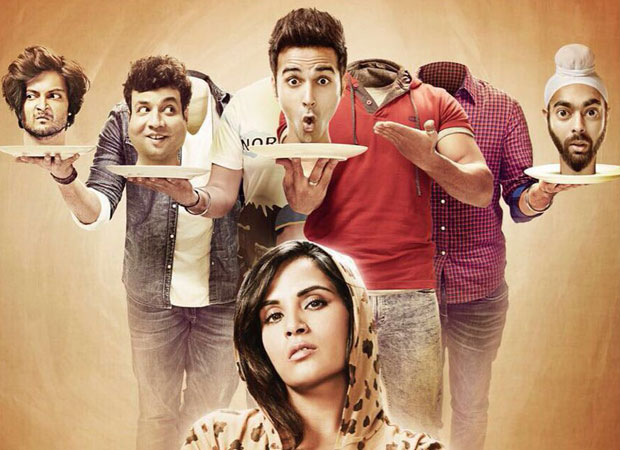 The upcoming comic caper Fukrey Returns was scheduled to release originally on December 8. This was when Sanjay Leela Bhansali’s period action film Padmavati was slated to release on November 17. But Padmavati was later postponed to December 1 as the VFX and 3D work was not complete. The makers of Fukrey Returns realized that releasing just a week after the mammoth Padmavati would be a bad idea. The craze for the film would affect their film, which is anyways a medium-budget one, and also getting screens would be an issue. As a result, Fukrey Returns was postponed to December 15.

But two days ago, the makers of Padmavati with a heavy heart decided to postpone their film indefinitely. The decision was taken due to the numerous protests happening across the country against the film. A Rajput group, Sri Rajput Karni Sena, alleged that the film distorts Rajput history. The protest became bigger as the days passed with even the state governments of Rajasthan, Madhya Pradesh, Uttar Pradesh and Punjab throwing their weight behind it. Moreover, the Central Board of Film Certification (CBFC) returned the film, citing ‘incomplete application’. In light of all these developments, the makers felt it was best to push forward the release of the film.

Now that Padmavati is no longer hitting theatres on December 1, the makers of Fukrey Returns thought it was not wise to wait till December 15. Hence, they have gone back to their original release date of December 8. As of now, it’s a solo release. A small film, Sallu Ki Shaadi, also releases on the same day, but that’s expected to arrive and sink without a trace. Fukrey Returns now has two clear weeks to score at the box office before Tiger Zinda Hai releases on December 22.