Bollywood Hungama exclusively revealed that Saif Ali Khan was approached after Abhishek Bachchan for Fox Star Studio’s Tantrik. Now, there have been many negotiations and back and forth between the studio and the actor but looks like the project is finally moving forward. Inside sources close to the film reveal that the production house has now signed Fatima Sana Shaikh opposite Saif in the said project. This sure is an interesting development as Fatima and Saif will surely make an unconventional on-screen pair. Details of her role are awaited but by the looks of it, this might just add another layer to the talented newcomer’s career. 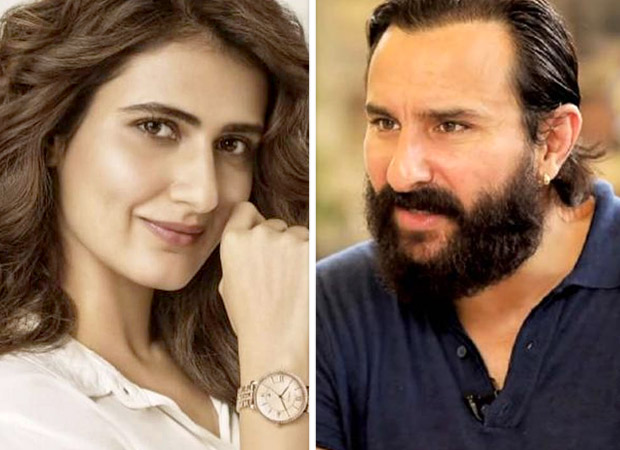 Fatima had a rough year after her much-awaited film opposite Aamir Khan, Thugs Of Hindostan, flopped badly at the box office. Fatima set a pretty high standard with Dangal and so, with Thugs, her career was supposed to have taken off. But unfortunately, the film did not do the numbers, nor did it get any critical appreciation. Moving on, she has a film with Anurag Basu which she is excited to do. She has been paired with Rajkummar Rao for the flick and they have already completed one schedule of the film.

Tantrik’s genre is horror comedy which will be directed by Pawan Kripalani.