You read that right! Emraan Hashmi is returning to the horror genre after starring in Raaz franchise. The actor, who was last seen in Why Cheat India, is all set to star in the Hindi remake of a Malayalam supernatural thriller, Ezra.  Emraan Hashmi has always proven his mettle as an actor and is known for choosing interesting films. The actor has recently been roped for Kumar Mangat Pathak and Abhishek Pathak's Hindi remake of Prithviraj starrer horror film Ezra being produced by Panorama Studios. This is the second time Panorama Studios is remaking a Malayalam film, the first being Drishyam. Ezra is being directed by Jay Krishnan who has directed the original Malayalam film as well. The film will be shot in Mumbai and Mauritius. The casting of the female lead is underway. 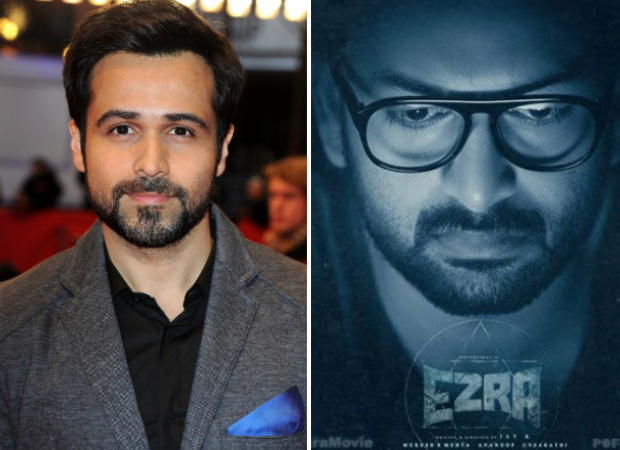 An elated Emraan says, "Horror is a genre with immense potential, a well-made horror film will always draw audiences in huge numbers to cinema halls. With Ezra, we hope to push the boundaries further and give the audience an experience that they will never forget. I'm happy to be associating with Kumarji and Abhishek on this film and with Jay Krishnan at the helm of things all I can say is be prepared for one hell of a spooky ride.”

Producer Abhishek Pathak adds, "Ezra was a success story in Malayalam and a good story is always universal and hence we were convinced that it has the potential to appeal to the pan-India audience as it has a perfect blend of horror, story and emotion. With this remake, we look forward to work with Emraan for our third collaboration after Dil Toh Bacha Hai Ji and the untitled Amitji-Emraan film which is under-production." 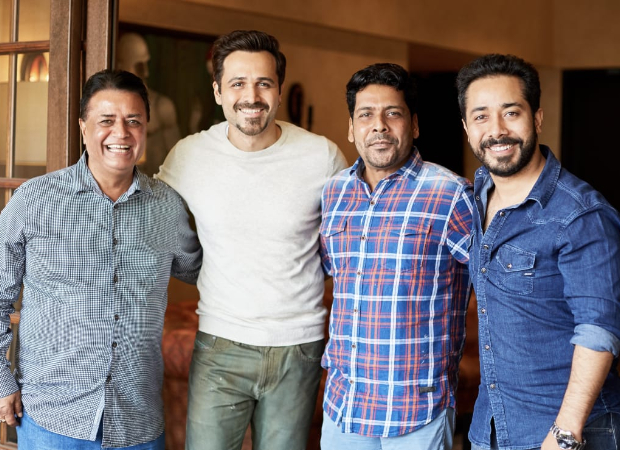 Jay Krishnan who is all set to direct the Hindi remake states, "When Kumarji and Abhishek watched Ezra they were convinced that it needs to be retold to a wider audience and in a bigger canvas. The fresh approach to the horror genre showcased in Ezra was well received down south and the film was a blockbuster. I hope to push the envelope further with the backing of Panorama studios and the presence of an actor like Emraan Hashmi."

Ezra released in 2017 which starred Prithviraj Sukumaran. The story revolved around a newly married woman who brings an antique Jewish box into her home and is unaware that the box contains the ghost of Abraham Ezra.

Earlier this month, it was announced that Emraan Hashmi will be starring alongside Amitabh Bachchan onscreen for the first time. Directed by Rumi Jaffrey, the untitled mystery thriller to release on 21st February 2020. The actor recently wrapped up his first Netflix series Bard Of The Blood which is being produced by Shah Rukh Khan.

ALSO READ: Emraan Hashmi spills beans on his first job and you will be shocked to read what it was!