Actor Randhir Kapoor and her sister Rima Jain, on an undertaking, are asked by the Bombay High Court to locate and submit the divorce decree of their late brother Rajiv Kapoor. The siblings have filed a petition stating letters of administration to the property and credits owned by Rajiv. The petition states Rajiv and Aarti Sabharwal got married in 2001 and divorced in 2003. 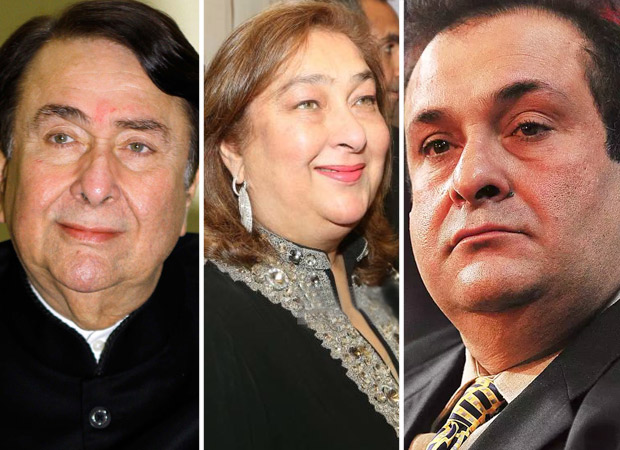 However, both Randhir and Rima claim that they are unable to submit the divorce decree since they do not have a copy of it and being unaware of which family court passed it.

In the process, Senior advocate Sharan Jagtiani, who is handling the case for the siblings, submitted that the HC registry has asked for a certified copy of the divorce decree. The siblings have sought a dispensation from the law to submit the decree.

According to Jagtiani, Randhir and Rima are the only heirs to his estate. Jagtiani had placed a plea in the court to seek dispensation. He also claimed to don't have access to the decree of the divorce and have been trying to look for it but unable to locate it. According to Jagitani, the case was an acrimonious divorce.

Justice Gautam Patel heard a testamentary petition filed by the siblings and was told that the case details are not known or whether the case was filed in Mumbai or Delhi.

Justice Patel, in his order, said in Rima’s additional affidavit of April 21, there is a re-affirmation of the fact of this divorce. Rima's affidavit claims that there is some material in the public domain that has marked the divorce.

Justice Patel said he is ready to dispense the siblings with the requisition from the registry only if they give an undertaking that they will make reasonable efforts to locate the decree of divorce. And if found, they will have to tender a certified copy to the registry. However, he added that this won't mean that the progress of this petition will be withheld. It will be only scrapped once there will enough proofs with respect to it.