Vetrean actor Rajiv Kapoor, son of late Raj Kapoor and Krishna Kapoor passed away earlier today. He was reported to have suffered a massive heart attack and was rushed to Inlaks Hospital in Chembur where he breathed his last. 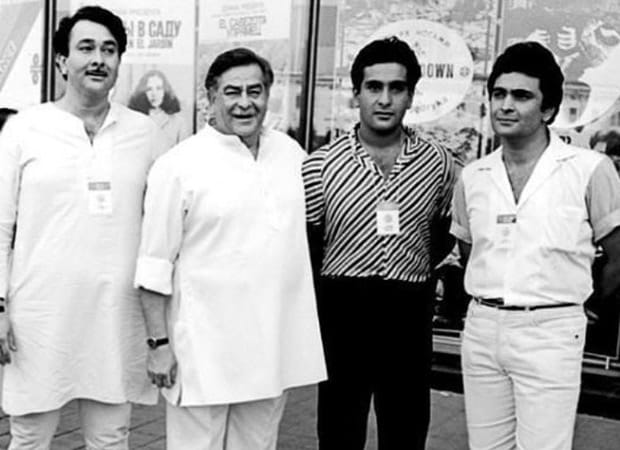 Meanwhile, actress Karisma Kapoor, elder sister of Kareena, also took to her Instagram stories and shared a picture of Rajiv Kapoor form his younger days and wrote, "Chimpoo uncle you will be dearly missed" 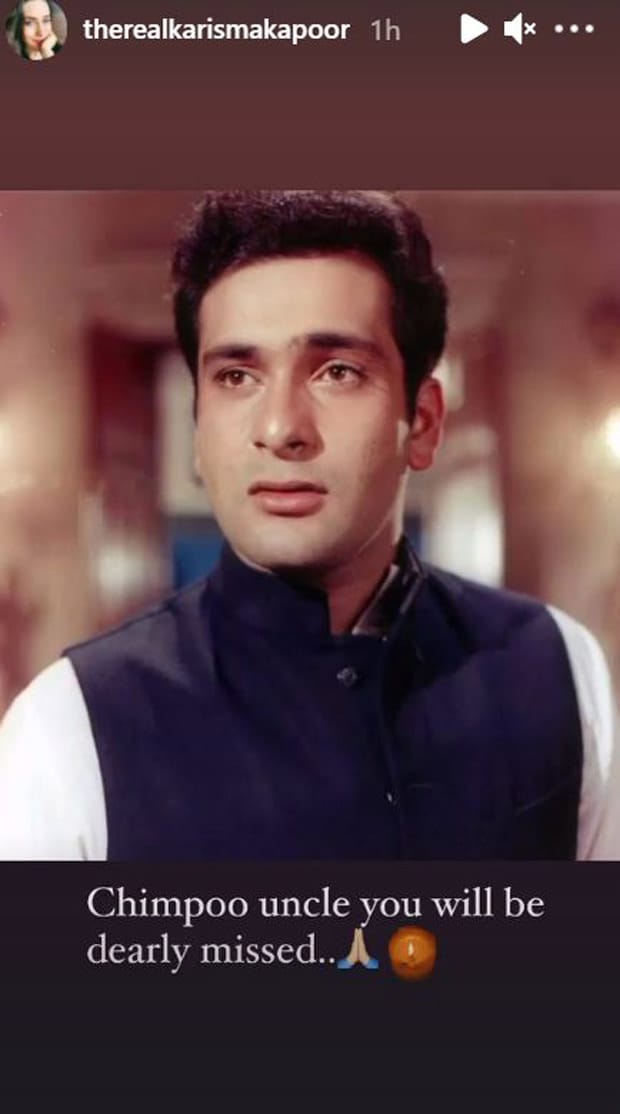 Neetu Kapoor was among the first to share a picture of Rajiv Kapoor, confirming the news of his demise through social media.

Rajiv made his debut in Ek Jaan Hain Hum in 1983, but was largely known for playing the lead role in his father's last directorial, Ram Teri Ganga Maili in 1985.