Boman Irani, who is known for his amazing performances and iconic characters, has been invited to Bollywood's biggest film festival in Norway. He will be awarded for his outstanding contribution to Indian cinema at the 17th Bollywood Festival Norway in Oslo on September 6th 2019. 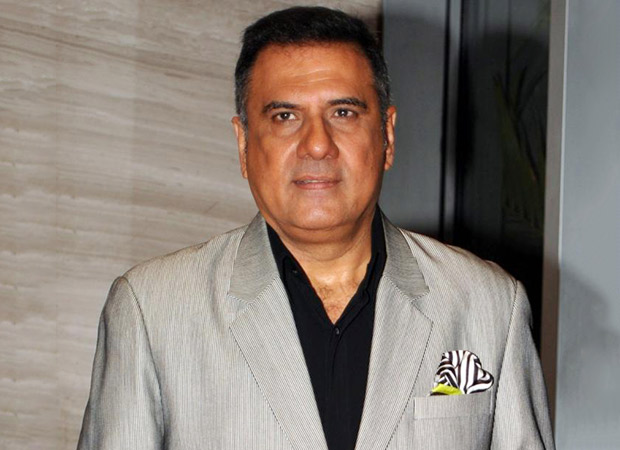 Boman Irani will also be having an interactive session which will be attended by around 1000 cinemagoers. He will be talking about his life and passion for Cinema and will also share many never heard before anecdotes from his career.

Boman Irani shares, "It is an honour to be awarded for my work at the 17th Bollywood Festival Norway. I am thankful to everyone who has loved my work over the years and has contributed to my success. I am also looking forward to having an interaction with the audience."

Meanwhile, on the work front, Boman Irani will be next seen in Made In China alongside Rajkummar Rao and Mouni Roy.

ALSO READ: Boman Irani to be awarded at Bollywood Festival Norway in Oslo

Ranveer Singh and '83 team to be joined by…

Box Office - Made In China has low…

Rajkummar Rao reveals how his parents…