After Bhuj: The Pride of India, Ajay Devgn Ffilms & Select Media holdings LLP, once again, join hands to showcase the strength of our Indian Army during the recent Galwan Valley incident. It is a known fact that actor-filmmaker Ajay Devgn has always supported movies or characters that portrays strength and valour. The actor, in the past, has shouldered films like LOC: Kargil, The Legend of Bhagat Singh, Tanhaji, Singham and Raid amongst others is all set to showcase the might, valour and sacrifice of the Indian army during the infiltration of China at the Galwan Valley recently. 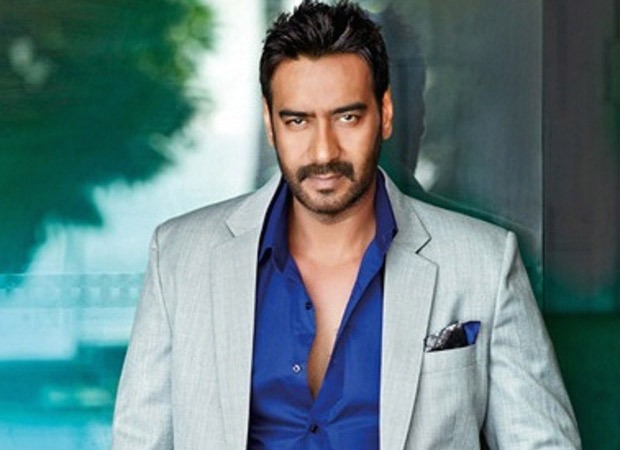 On June 15, our troops were ambushed. The fighting resulted in the deaths of 20 Indian soldiers of 16th Bihar Regiment including its commanding officer, Colonel Santosh Babu. Twenty of our brothers laid their lives to assert the territorial integrity and sovereignty of our mother land, it is their story. It was the first casualties faced by the Indian Army in a clash with the Chinese People's Liberation Army since 1975.

The film is co-produced by Ajay Devgn Ffilms and Select Media Holdings LLP. It narrates the story of the sacrifice of 20 Indian army men who fought the Chinese army. The cast and other crew are under finalisation.