Actress Vedhika Kumar made her debut in Bollywood with the movie The Body starring Emraan Hashmi and Rishi Kapoor. The film released across theatres today. The actress features opposite Emraan Hashmi in this pacey crime drama. The film also marks the Hindi directorial debut of Jeetu Joseph who is best known for making the Mohanlal starrer Drishyam. 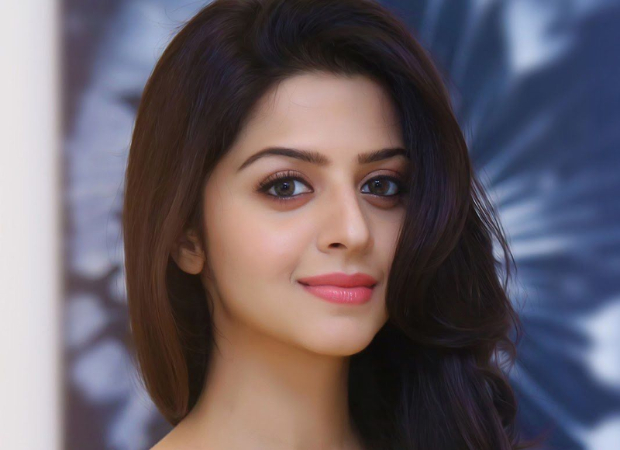 Recently in an interview, Vedhika spilled the beans about her experience of shooting with Emraan and Rishi and about working in the South film industry. Talking about Emraan, she said that he is humble and easy to get along with. She said that the actor plays a very intense and strong character in the film. Vedhika said that it is the humble attitude of Emraan that helped them break the ice while shooting some intense and rather intimate scenes.

Vedhika, who did not have any prominent scenes with Rishi Kapoor, had her fan moment with the actor when the actor invited her along with the team for lunch.

Vedhika has a huge body of work to her credit. Talking about the difference between both the industries, Vedhika said that there is not much difference except for the language and the work styles. The actress said that she learnt a lot about the craft while working down south and is now aiming to do more work in Bollywood.

Ready to take on Bollywood with everything else it has to offer, the actress spoke about her dream casting. Besides the obvious greats like Shah Rukh Khan, Aamir Khan and Salman Khan, she said that she would really like to work with a Rajkummar Rao or a Vicky Kaushal. She also said that she finds Ayushmann Khurrana fabulous.

Also Read:Emraan Hashmi perceived Rishi Kapoor as an angry person before working with him