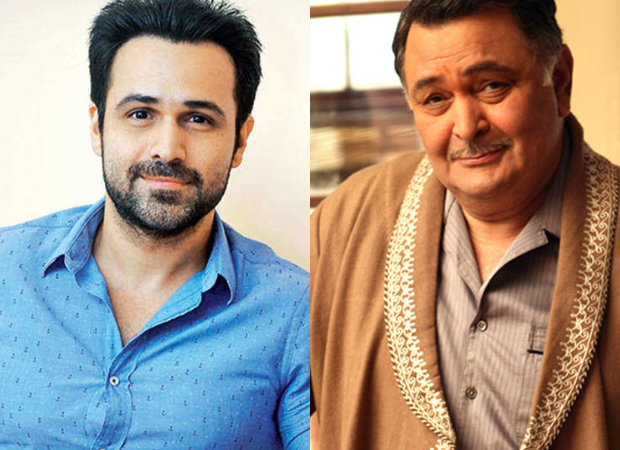 When asked if Rishi Kapoor is as angry on sets as he is on social media, Emraan said that it is far from that. The Why Cheat India actor said that he had the same perception about the actor based on his Twitter feed, but said that he is a sweetheart.

The Body is an adaptation of the 2012 Spanish film of the same name. Directed by Jeethu Joseph, starring Emraan Hashmi, Rishi Kapoor, Vedhika and Sobhita Dhulipala, presented by Viacom18 Studios and produced by Azure Entertainment, The Body releases on the 13th of December.