Abhishek Bachchan loves Kolkata. And Kolkata loves him back. Back in the City after a long hiatus, Abhishek has been accorded a princely welcome. Shooting for a new film Bob Biswas on the streets and outdoor locations, Abhishek is constantly mobbed by huge crowds wherever he goes. 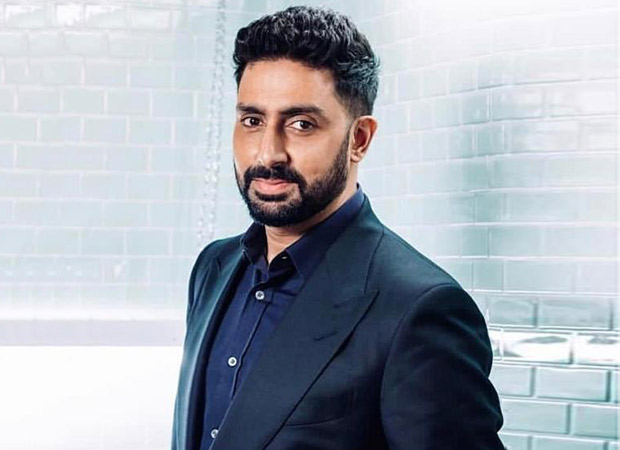 Says Abhishek. “It is very heartening to return to Kolkata. The last time I shot in this city was for Mani Ratnam’s Yuva in 2003. I’ve also shot for Rituparno Ghosh’s Antar Mahal in Kolkata. Then I did another Bengali film Partha Sengupta’s Desh where I played my own mom’s son. Each time I’ve been given a royal welcome here. It feels like coming home. Bengalis call me their Naati (grandson).”