If you're a Bigg Boss fanatic, then your wait is coming to an end. The 13th season of the reality show is set to premiere on 29th September. We recently also gave you an inside tour of the Bigg Boss House, which is spread across 18,500 sq ft area and is a lavish, museum-themed build. This year's show will also have only celebrities and no commoners as participants. 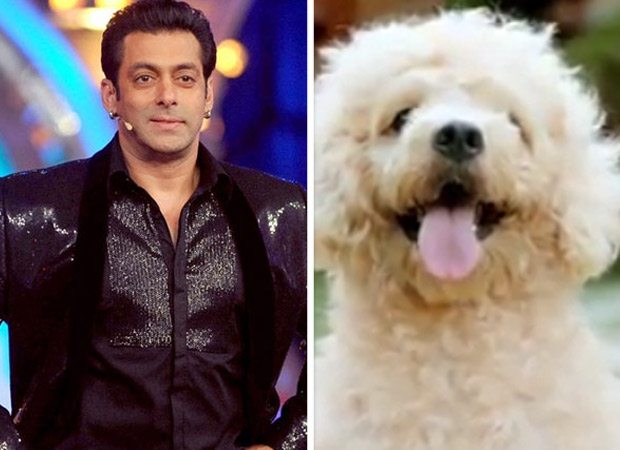 And hey, how nice would it be to have a furry friend inside the house, given that the game gets really stressful at times? The recently released promo of Bigg Boss 13 hints that there might be one! As it takes us inside the house, it also shows us a huge signboard saying 'Dogs are not allowed'. Next moment, we are shown a beautiful dog who jumps over the board and enters the house. 'Humare fluffy dost ne break kiya hai rule, dene aapko #BiggBoss 13 ke ghar ka tour,' reads the caption. Will fluffy be a housemate too? Let's wait and find out.

The show, meanwhile, has been shifted to Mumbai's Film City from Lonavala, since the team found it difficult to travel to and fro frequently.

After exiting the Bigg Boss 14 house,…