The shooting of Anees Bazmee directorial Bhool Bhulaiyaa 2 was stopped in March 2020 amidst the pandemic. While several films resumed shooting by July-August after the lockdown relaxations were announced, the team of Bhool Bhulaiyaa 2 is yet to resume shooting. 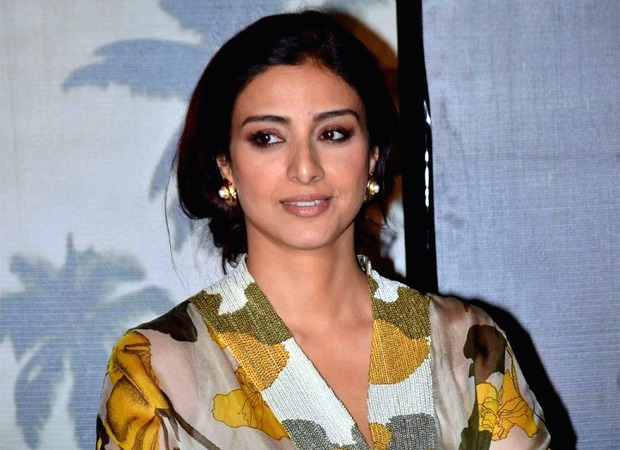 Bhool Bhulaiyaa 2 shoot postponed to retain Tabu in the film

The team of the Kartik Aaryan and Kiara Advani starre was supposed to resume shooting in October. However, it was postponed to December. Reportedly, the makers have given the team revised dates for January-end. However, Tabu who plays a crucial role in the film was unavailable for the said dates and was in the process of exiting the film.

However, the makers are keen on retaining her and are reworking the dates. Initially, they were supposed to shoot this month and later shoot in Lucknow. But now the shoot has been postponed to July 2021.

Bhool Bhulaiyaa 2 is a part of the Bhool Bhulaiyaa franchise but not a sequel. The first film which was a remake of a Malayalam film starred Akshay Kumar and Vidya Balan in the lead.