While one side of Bollywood is dealing with the major controversy of #MeToo campaign and its repercussions, the other side is neck deep into work. As of now, superstar Salman Khan and his leading lady Katrina Kaif are on the other side, shooting in Abu Dhabi. The actress, who has reunited with her Tiger co-star after the exit of Priyanka Chopra, is on a tight schedule with the rest of the team striving to keep up with the deadline. And to ensure a smooth functioning, immense security has been provided to the team of the film. 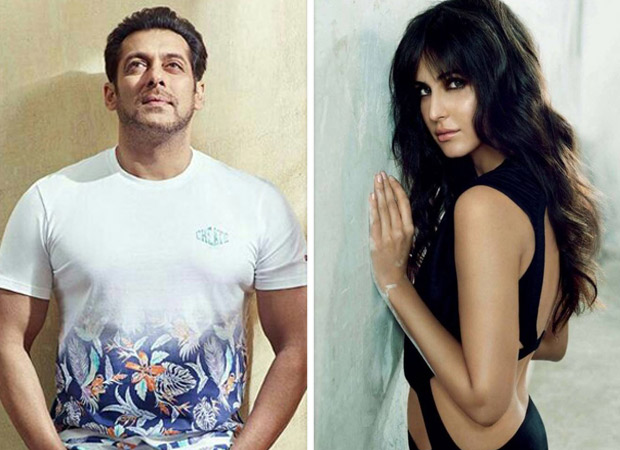 If recent reports are to be believed, Salman Khan and Katrina Kaif are currently shooting in the Mezyad Border which has quite a good proximity to the Oman forces. Keeping in mind the danger it can involve, the UAE army has provided security to Salman Khan, Katrina Kaif and the entire team of Bharat. If that wasn’t all, another team of security guards from Dome agency have been hired in order reassure everyone on the sets about shooting in the border.

On the other hand, we hear that the team is also taking immense efforts to make sure that rising temperatures don’t affect the shoot of Bharat. It seems that the scorching heat in Al Ain has been quite difficult for the team to handle and hence, the unit and producers have put up air conditioned tents and fully equipped vanity vans for the filming. Confirming the same, co-producer Nikhil Namit has asserted that they have about 15 vanity vans at the location.

Interestingly, Salman Khan and Katrina Kaif’s last film Tiger Zinda Hai too had an extensive shoot schedule in Abu Dhabi. Coming to Bharat, the film is a remake of the Korean social drama Ode To My Father and it also stars Tabu, Disha Patani, Jackie Shroff, Sunil Grover in prominent roles. The film, directed by Ali Abbas Zafar, is expected to the hit the silverscreen next year during Eid.