Katrina Kaif just made an interesting revelation! Not only is she venturing into production, but going by her recent statement, it seems that the actress has also got her first project. While she is in the midst of promoting Bharat, Katrina has explained about dabbling with other zones of entertainment. Earlier this weekend we had revealed details about her cosmetic range and now it is about her production venture. After Deepika Padukone, Katrina too is planning to venture into this, Kat too has decided to kick off her production and she even spoke about the first film she would be producing – it is the remake of the French film He Loves Me He Loves Me Not! 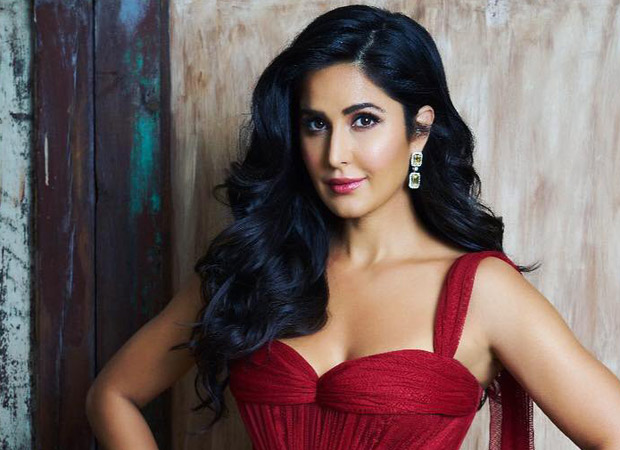 Earlier, it was being said that Katrina Kaif having the rights of the French film He Loves Me He Loves Me Not. Of late, in current reports, the actress did confess to not only buying it but she also asserted that they have started work on the same.  Furthermore, she added that it is not a French film actually and that she has come across many ideas. In the same breath, she also added that she would like to add her name as the producer of the film because she wants to do so for projects she truly believes in. Finally she concluded by maintaining that the shooting of the film will happen hopefully this year.

On the acting front, Katrina Kaif is eagerly awaiting the release of Bharat which sees her reunite with Salman Khan on the big screen. Katrina and Salman may also come together for a sequel to Tiger Zinda Hai very soon. The actress has also reportedly been signed for a romantic film to feature alongside Vicky Kaushal.