Amitabh Bachchan, once again, has landed in yet another legal soup for an advertisement. The jewellery ad with daughter Shweta Bachchan Nanda had also received a lot of outrage. The Bar Council of Delhi served a legal notice to him, Everest Masala, YouTube, and a media house for using a lawyer’s attire in an advertisement. The notice stated the ad undermines the dignity of the legal profession. 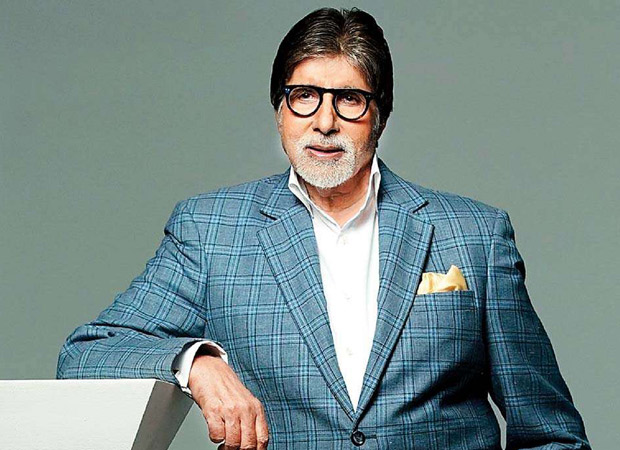 In the commercial, Amitabh Bachchan is seen sitting in his dress room with his lawyer's attire on as two of the junior artists enter the room and offer him pav bhaji. After enjoying the delicious mean, the megastar praises the spices used in the preparation of the meal.

The Bar Council of Delhi will take further action if the respondents fail to furnish an undertaking in 10 days.

Also Read: Thugs of Hindostan: Amitabh Bachchan and Aamir Khan shoot amongst snakes, bats and a palki in Thailand