Yash Raj Film’s mega action adventure Thugs of Hindostan boasts of breath-taking visuals and scale and was shot in several exotic global locations like Malta and Thailand. In Thailand, the team shot in the rain forests and the picturesque Bora Island but little did they know that it would turn out to be an adventure.

Amitabh Bachchan reveals, “I couldn't understand Viktor’s philosophy of wanting to go to Thailand to shoot this sequence but he said we found a wonderful location and I want to explore that. I must admit that when I went there and saw the location it was absolutely awe inspiring. It’s a massive cave, it’s like almost 20 to 30 stories high and it’s difficult to imagine how nature was able to create this. While we were shooting on two or three locations we had visitors without a pass on our location. Huge snakes would suddenly appear out of the rocks. Many a times there were little pranks that everyone was playing by throwing rubber snakes.”

Viktor chose a cave on the island to be Khudabaksh’s (played by Amitabh Bachchan) hide out. But reaching the set was cumbersome for Amitabh Bachchan who had to walk more than half an hour to reach the cave. So, just for him, the team built a palki! “I had a lot of problems for the final walk. It had a climb, as it was mountainous. I have breathing problems. I tried a couple of times but it was not happening. They generously made a Palki for me, I was lifted and taken to the location looking very regal,” Amitabh Bachchan adds. 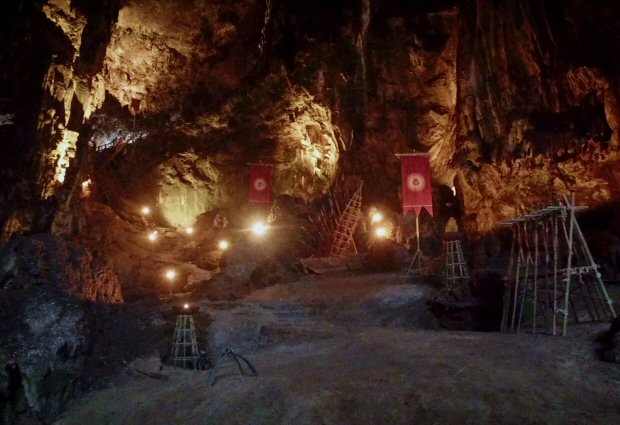 Aamir Khan, who plays Firangi Malla in the film, says he was wowed by the location in Thailand. He says, “When I walked in there for the first time, I was taken aback with the beauty of Poda Nui Island. It also felt like a real hideout. It had a massive cave with a huge ceiling and a river flowing through it. It’s a fantastic location.” 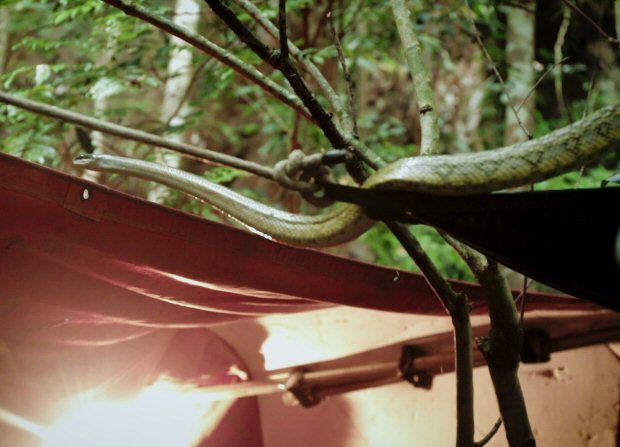 With visually grand, immersive experiences and jaw dropping action sequences, Thugs of Hindostan, co-starring Katrina Kaif and Fatima Sana Shaikh, is set to light up Diwali across India. The film is set to release on November 8, a national holiday, in Hindi, Tamil and Telugu. 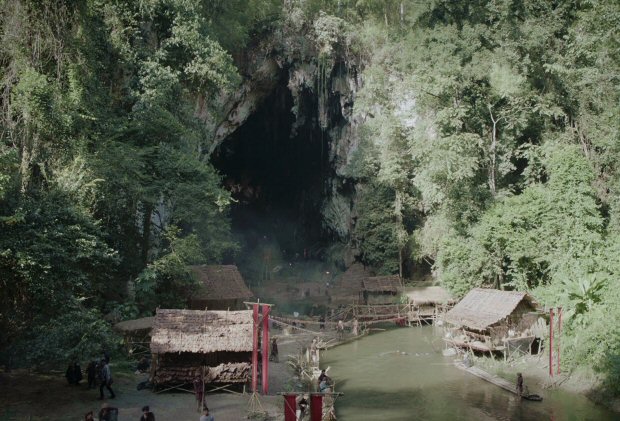